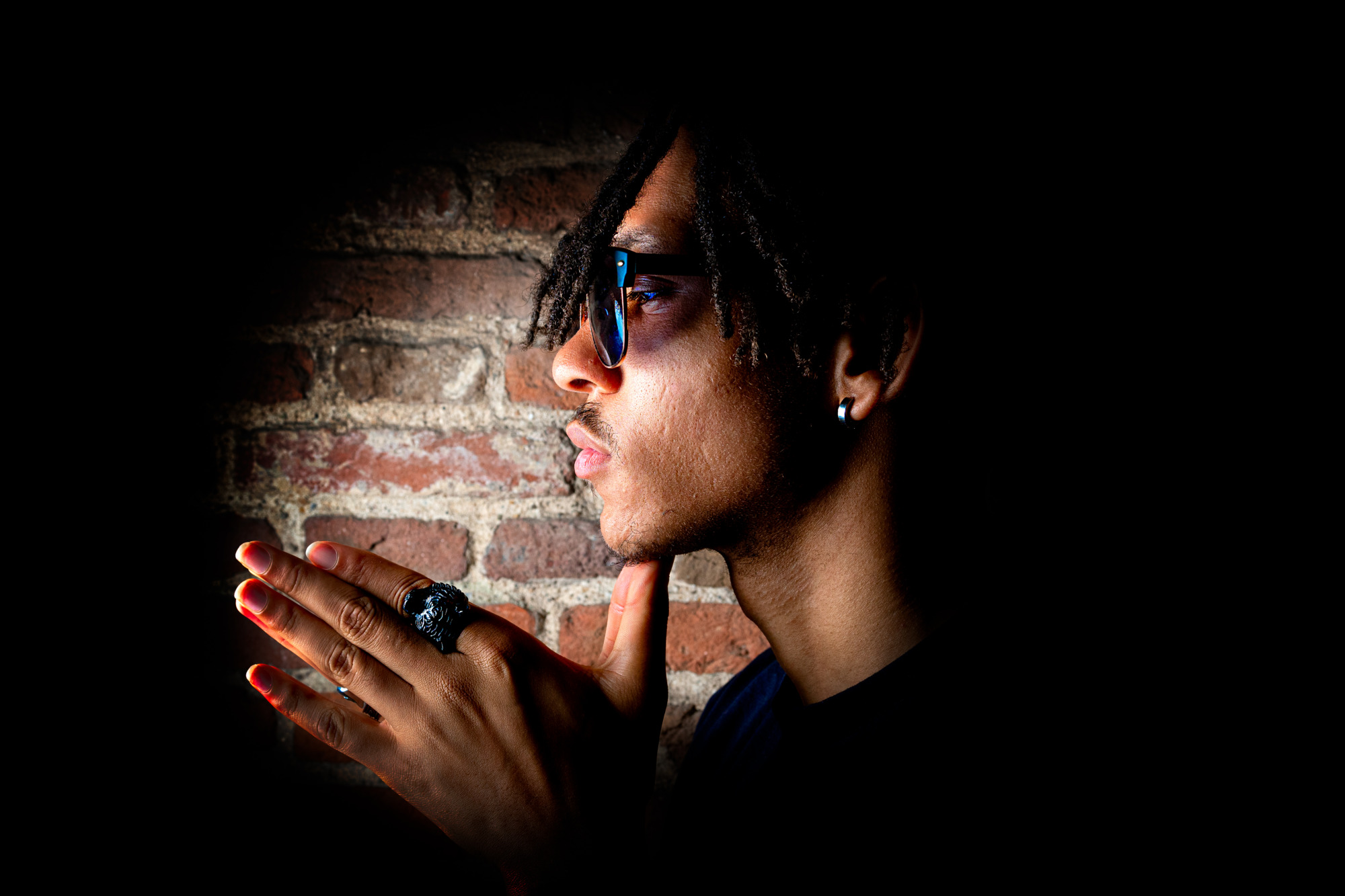 Album of the week: Andy Shauf’s The Neon Skyline

Irish MC JyellowL hits the ground running on his first single of 2020.

The Dublin MC has teamed up with former NBA player turned hip-hop artist Mac Irv on new single ‘No Rivals’.

The tune is a homage to ambition, the driving force which motivates the direction we aim to push our lives toward.

Irv, who takes first verse duties, sums up the underlying vibe early – “if you ain’t got ambition you can never be my homie”. Irv’s flow dances on the strong beats of the arrangement, with added oomph provided via an 808 bass and melody thanks to a staggered piano chord progression.

JyellowL’s flow is familiar to anyone who has paid attention to his material thus far. Ambition is again at the core of verse two, the MC is “tryna build a foundation”.

Ambition can have its costs though, focusing on where you’re going can be at the expense of forgetting where you’re from. The MC considers it in brief, “If I pop in the states I don’t give a fuck if the city heard it”. Although he’s quick to reassure the listener he’s “only joking”, reasserting his purpose is to “put on for my people”.

The artist is right to be ambitious too. JyellowL has been making some moves as of late.

The MC is announced as a support act for Nelly in his upcoming show in Killarney on March 20th as well as two support slots for The Game in Dublin on February 9th and in Ulster Hall on February 10th.

This is coupled with a headline UK tour kicking off on February 18th. You can find the details of those shows here.

Album of the week: Andy Shauf’s The Neon Skyline