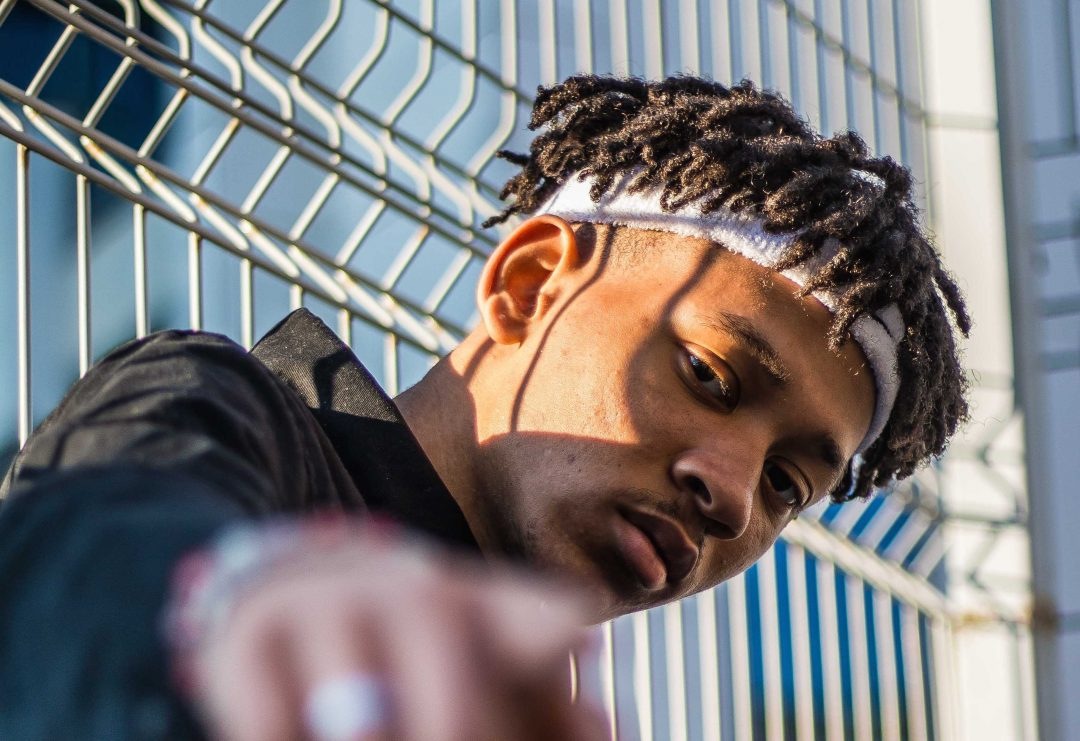 Dublin MC JyellowL is back with his first new single of 2019, the Caribbean flavoured ‘Ozone’.

Last year the MC proved himself to be among the most talented and prolific conscious rappers in the nation. The year saw a slew of single releases, support and headline slots. This culminated in December with the release of his Me N Me Too, the lead single from which (‘Oh Lawd‘) racked up over 300,000 streams on Spotify alone.

A big year to follow up on then. So far, the MC’s focus has seemingly been on live performance. L made an appearance at the Red Bull Free Gaff, he’s got a gig this weekend as part of Eastbound and a host of other festival dates to boot.

‘Ozone’ hears the MC lean further on a pop orientated production. The beat boats a distinctly Carribean flavour, with a steel pan melody carried throughout. Once again, L comes through with a standout variety of flows and lyrical approaches, dancing on and around the beat seemingly at will.

Empowerment is at the core of the track’s message. The MC seeks “Michelangelo brillance”, contemplating his potential and, by extension, the listeners’ too.

JyellowL supports Kara Marni this Saturday in the Grand Social. Tickets, at €13+, are on sale now here.