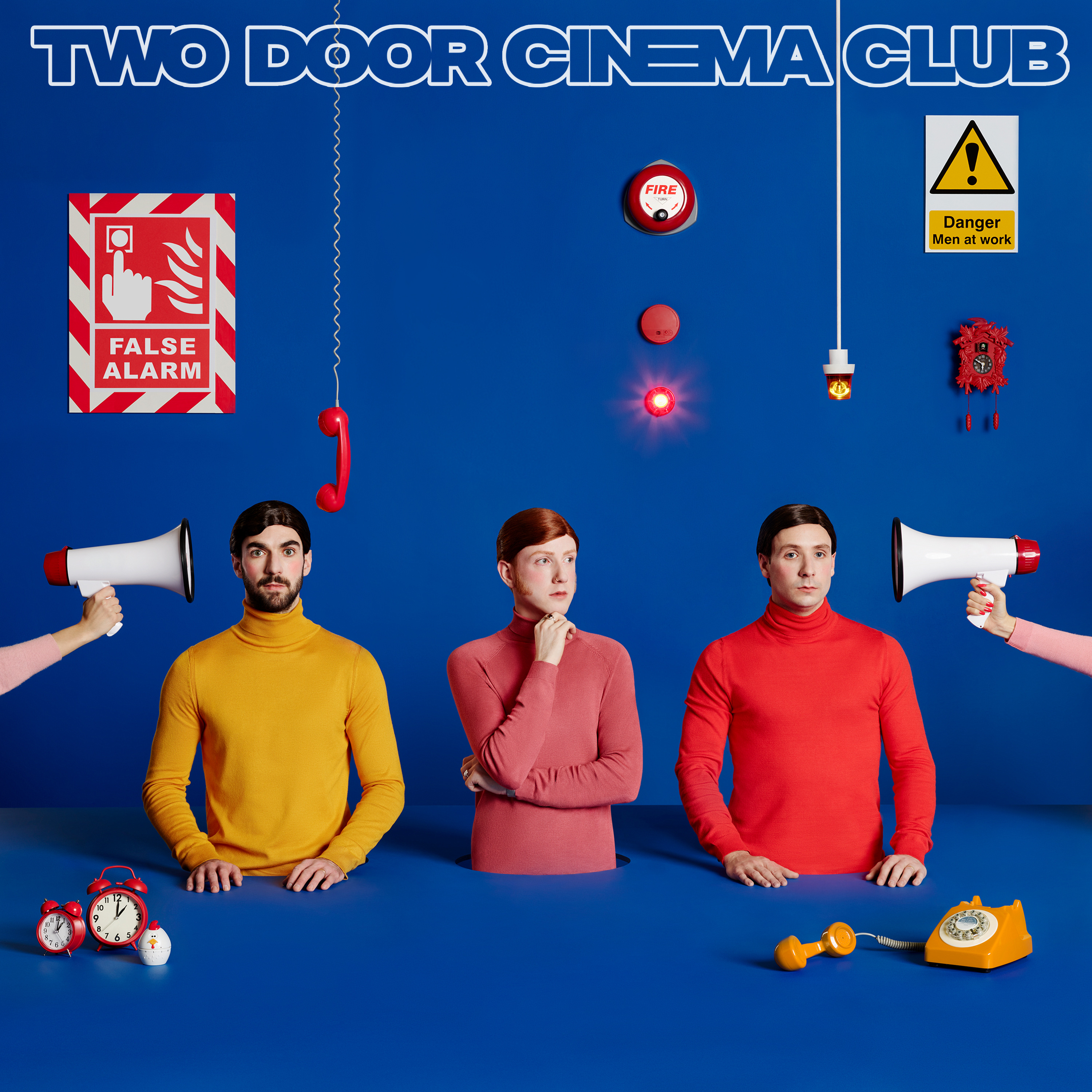 Having recently returned with news and trails of their new album, Two Door Cinema Club have announced they will play at the Olympia Theatre, Dublin and The Telegraph Building, Belfast on October 15th and 16th respectively.

Belfast is 18s+ on sale Friday at available from Ticketmaster from 9am.