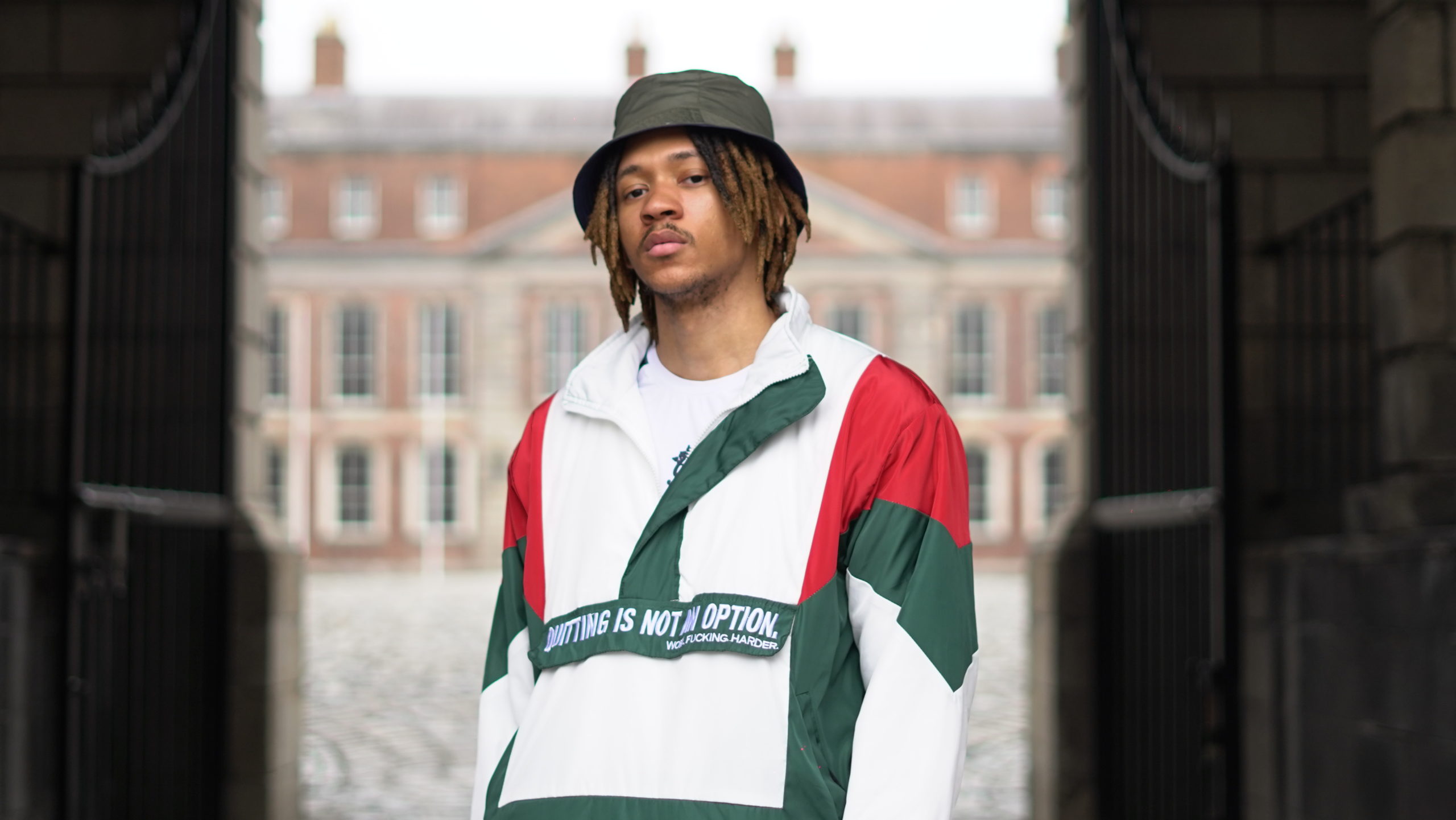 Having been instrumental in one of the recent Black Lives Matter protest in Dublin, it’s not surprising that the artist JYellowL is addressing similar issues on ‘Doesn’t Feel Like’ informed by growing up as an African immigrant in Ireland, experiencing racism and cultural differences for the first time and how it affected his own sense of belonging and identity.

The song, produced by Chris Kabs, recounts those experiences including a recent H&M controversy and explores the feelings as a result – “i want to live my life / but i don’t feel at home.”

I came to Ireland when I was in my early teens and it was the first time I was made conscious of my racial and cultural difference. The first time I experienced racism, covert and blatantly overt. The first time I met people who hated me because of my race and wanted to cause me bodily harm as a result. The first time I met people who truly believed they were my superior because of my skin colour. The first time that my character was judged based on the actions of groups of people, whom I shared nothing in common with but complexion,  and faced the physical consequences in some instances. Those experiences I faced coupled with the historic injustice faced other black people all over the western world, made me feel like I didn’t belong here. They say home is where the heart is, but I found it very difficult to place my heart somewhere that I was regularly reminded was not my ‘actual’ home.”

The accompanying video by BMV productions comes with the words:

An African queen expressing her beauty in an equally beautiful Irish landscape. Can that beauty ever be synonymous with the Irish identity? because sometimes this beautiful landscape doesn’t feel like home.

Doesn’t Feel Like’ is the second single to be taken from his forthcoming debut album 2020 D|VISION.