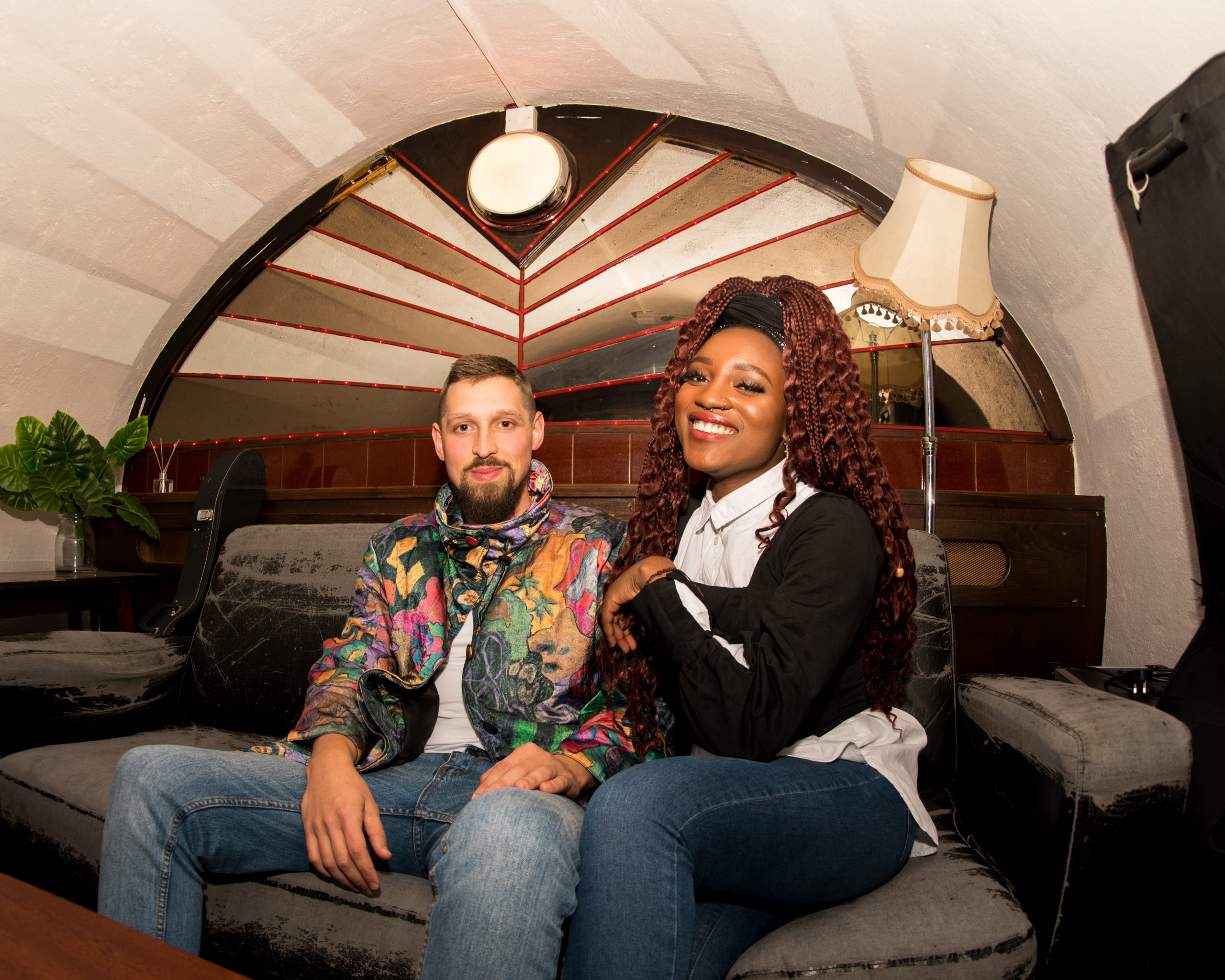 We really loved neo soul artist Danny G & the Major 7ths‘ single ‘Time Is A Healer’ around here when it was released last year.

And the followup single is also something special. Enlisting the talents of Tolü Makay & Jamel Franklin (Shy Mascot), ‘D.A.R.L.I.N.G.’ is a song about the feelings of love and longing compounded by long distance or you know, lockdown.

The neo-soul vibey song was recorded in isolation and the video features some of Ireland’s soul and funk scene lending their faces to the clip showing “their different reactions on a video call to a loved one in isolation.”

“The genesis of this collaboration came from my group playing gigs with both Jamel (Shy Mascot) and Tolü, I was already a huge fan of both artists. I had the song’s chorus and beat – it gave me an early 2000’s Neosoul vibe. Tolü and Jamel wrote their verses, the Major 7ths added their parts and the song came together really organically.”

Pre-save link. All proceeds on Bandcamp (Pay what you like) go to MASI.