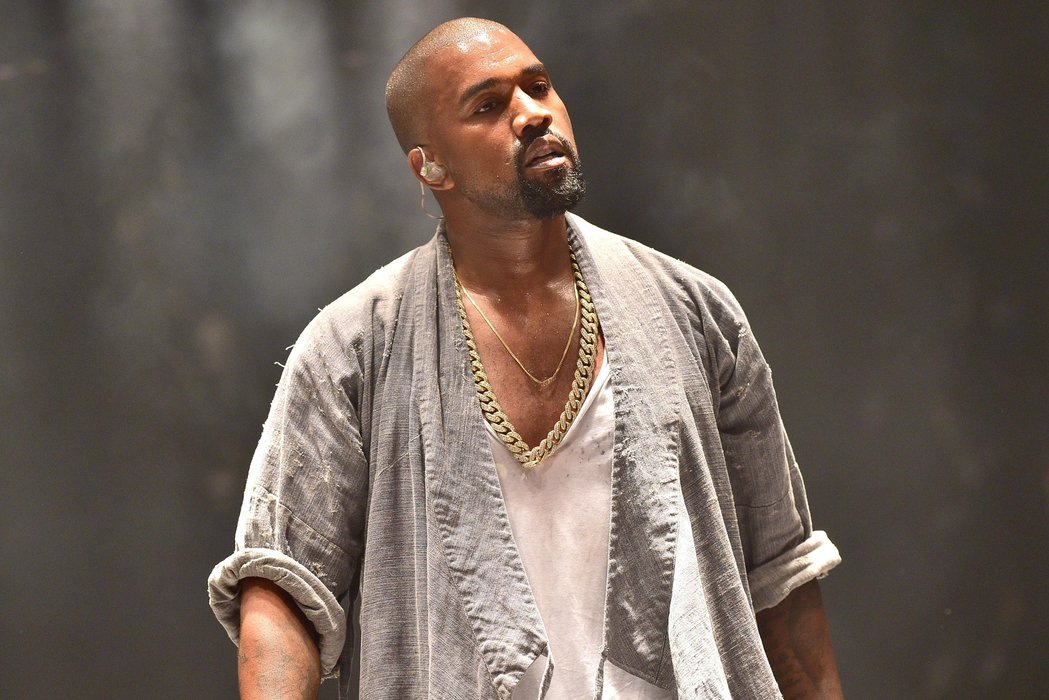 Kanye West has confirmed the release date of his upcoming ninth album, Jesus Is King.

The project, formerly known as Yandhi, has 12 tracks and is set to drop on September 27, West revealed during an appearance in Batesville, Indiana. 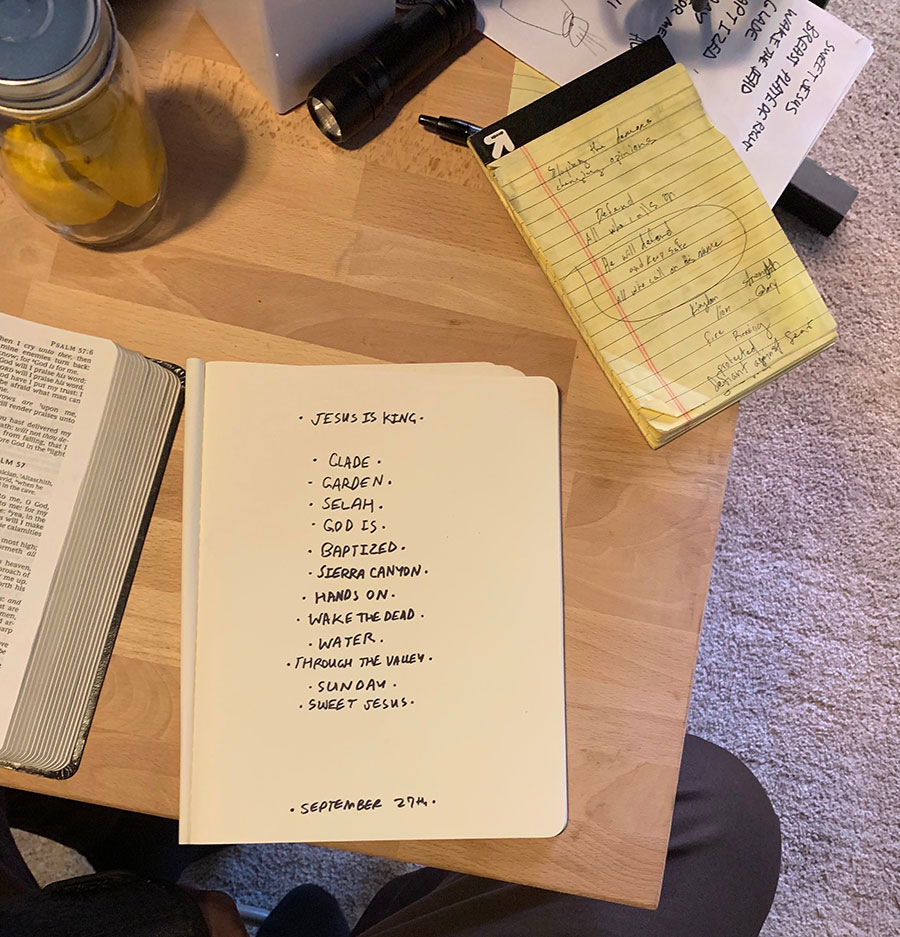 Jesus Is King will be West’s first album since 2018’s Ye.