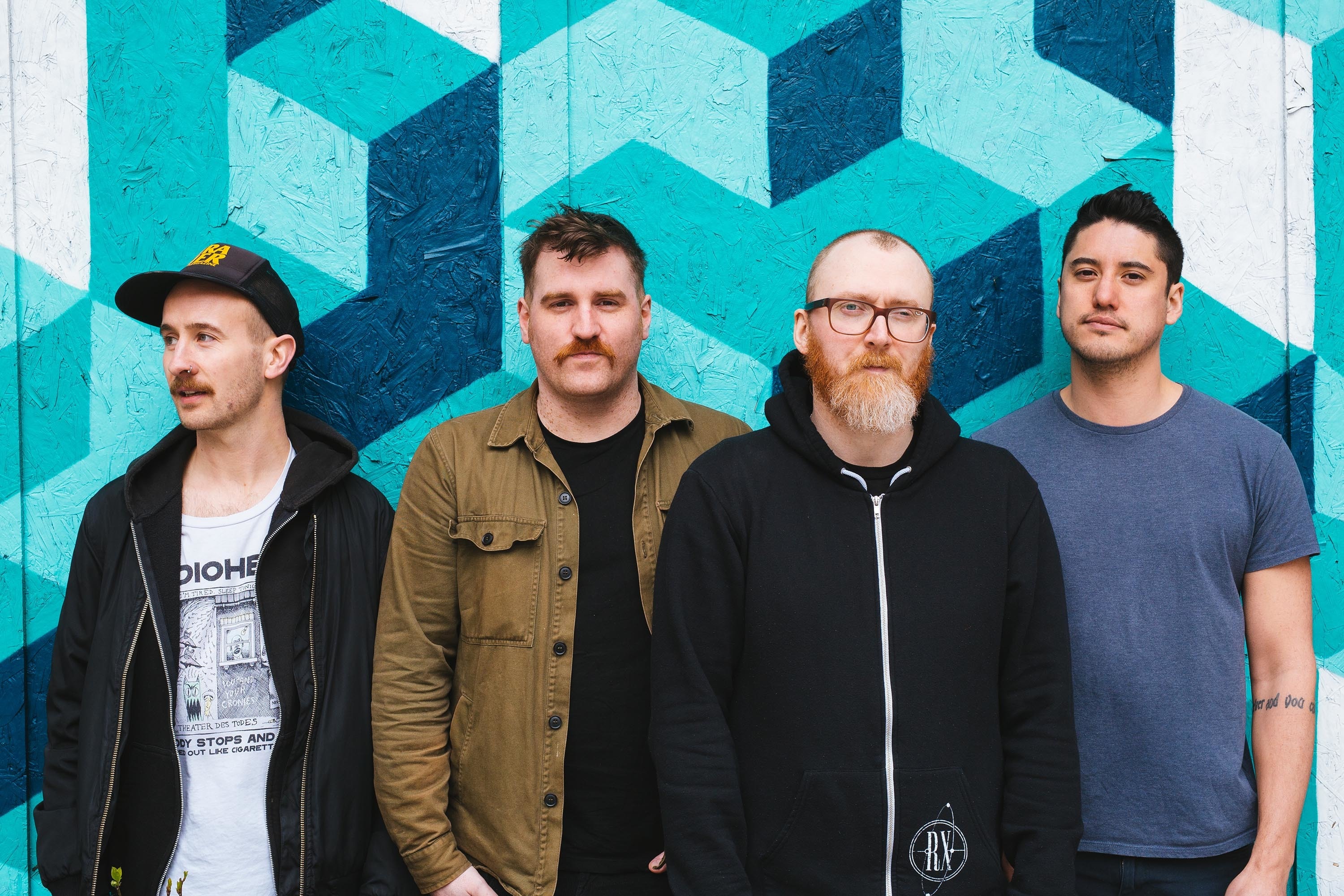 Belfast instrumental rockers And So I Watch You From Afar have announced a special Irish tour for the coming Christmas period.

The tour will see them celebrating the tenth anniversary of their debut self-titled record through a series of full album performances across the country. Check out the tour dates below.

Tickets go on sale from Ticketmaster this Wednesday at 10am.