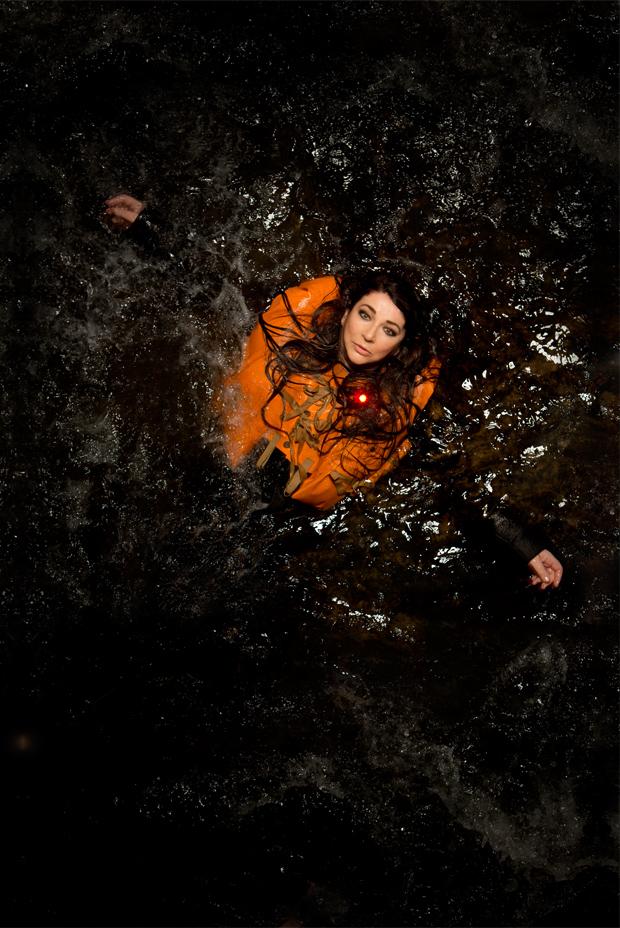 Notorious for her lack of live performances she may be but Kate Bush is about to put that to rest with 15 gigs under the name Before The Dawn happening in the Eventim Apollo, Hammersmith between August and September. It is her first time playing since the single tour of the UK she did in 1979.

Tickets go on sale on Friday morning at 9:30am from eventim.co.uk, gigsandtours.com and ticketmaster.co.uk. 4 tickets per order. Price TBC.