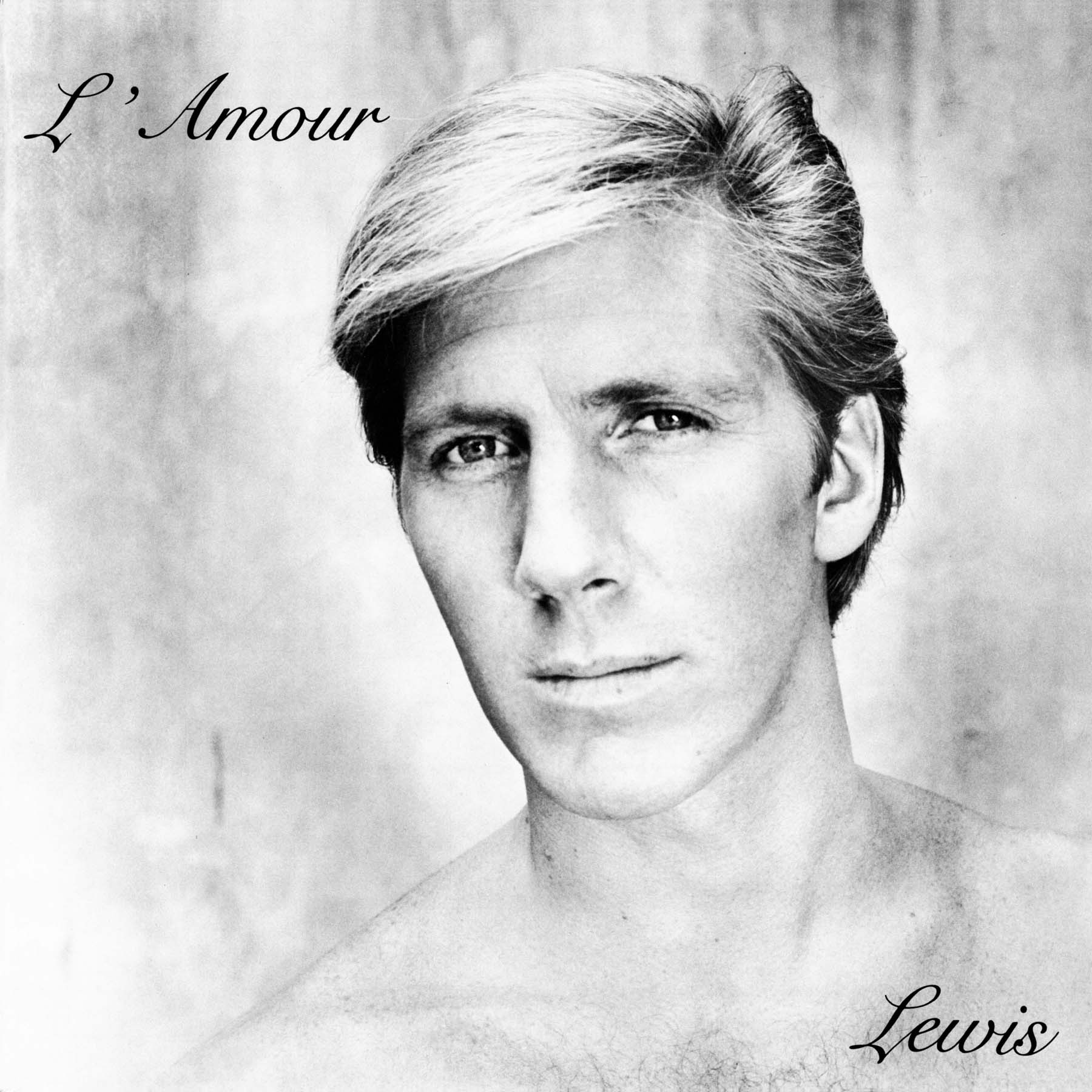 Kate Bush is now playing 22 live shows in London this summer, her first since 1979

Here’s what sounds like a gem of an album called L’Amour from 1983 which was lost in the midst of time but is now getting a re-release. This unknown musician’s spectral music has been tracked to its source: an eighties stockbroker with a model girlfriend whose cheque for the album cover photography bounced.

The LP gets a new lease of life on April 8th when it’s released digitally, with CD in May and LP in June on Light In The Attic Records. Listen to ‘I Thought The World Of You’ from the album.