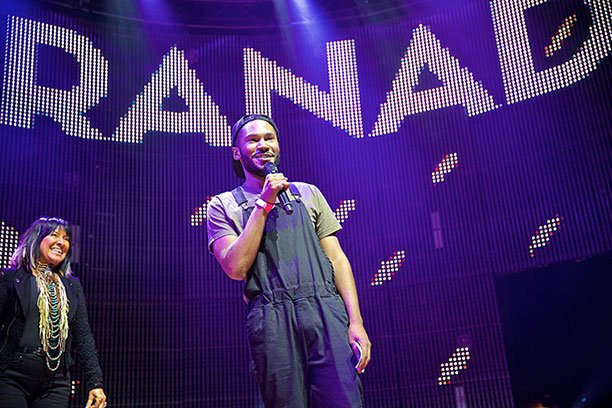 Interstate is a new club night exploring the sound of U.S. cities

Kaytranada was announced as the winner of the 2016 Polaris Music Prize last night.

Watch the full ceremony below and give 99.9% a deserved bump.

Skepta was overawed to win the Mercury Prize last night

Interstate is a new club night exploring the sound of U.S. cities