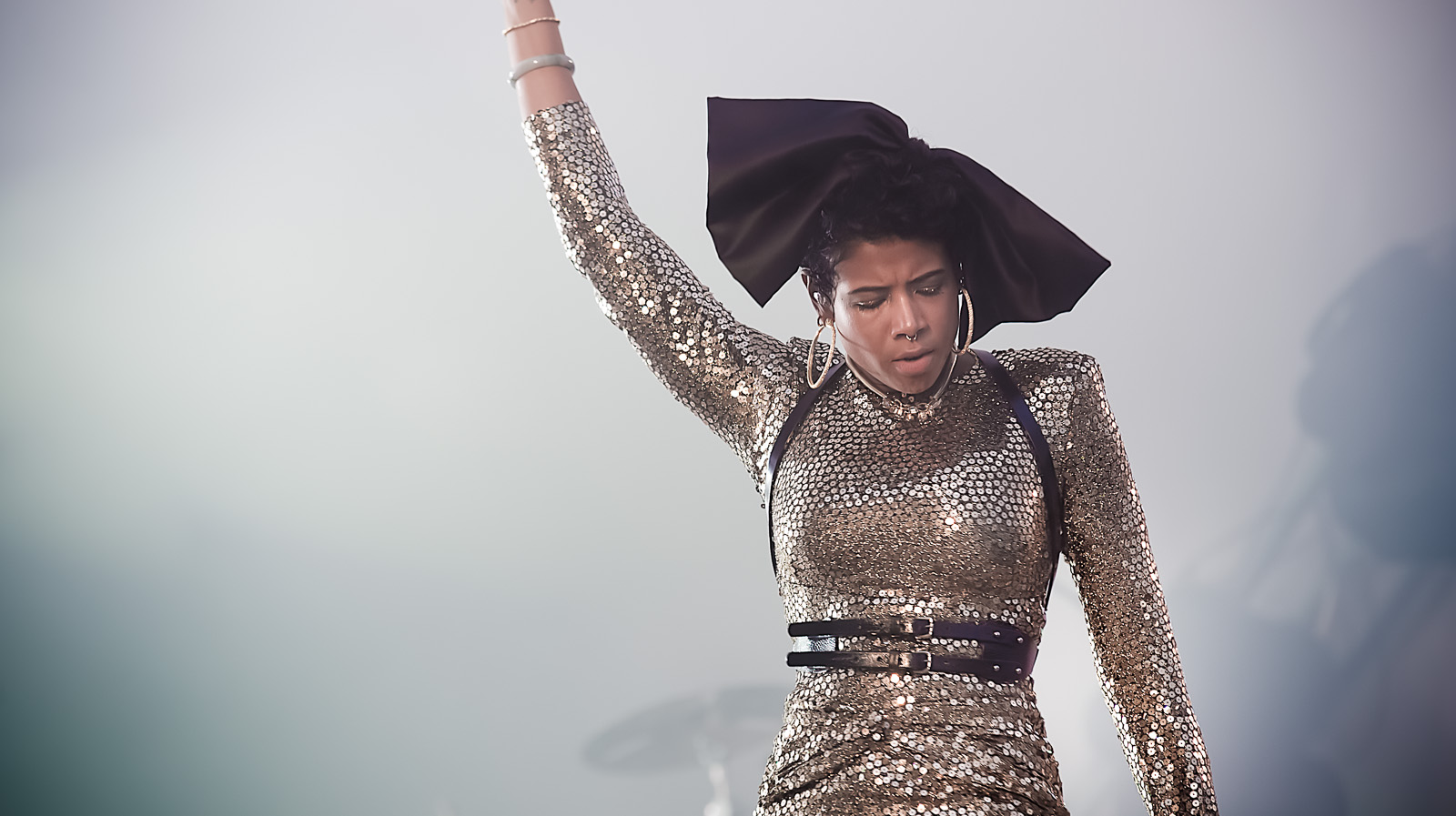 
After Mount Kimbie’s grower of a remix for Kelis’ other track ‘Jerk Ribs’ and the recent dancefloor rework from Breach and others, Machinedrum has stepped up and turned in an equally beguiling remix of Food album slow cut ‘Runnin’.

Kelis was recently in the studio with Mr Moroder. She’s also lined up for Sea Sessions.