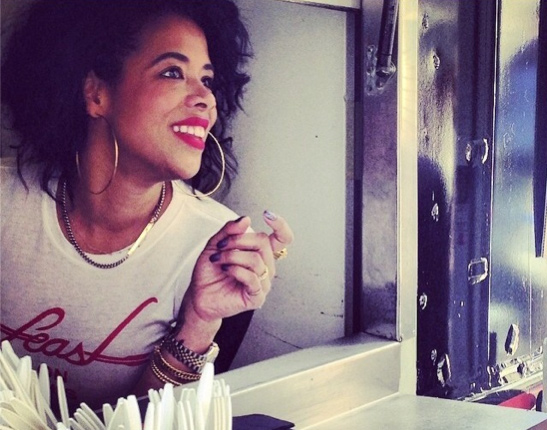 Sea Sessions Festival in Bundoran, Donegal on 27th-29th June 2014 completed its lineup with two acts that were at SXSW: Cavan’s The Strypes (who were awarded the Grulke Award for best non-US act at SXSW) and Kelis, who was selling soul food as well as soul music in Texas via her food track.

That adds to names like Ella Eyre, Flight Facilities, Erol Alkan, Drenge, The Minutes and all of below listed. Tickets are now €89 for a full three day weekend pass and €99 for a weekend pass with camping.