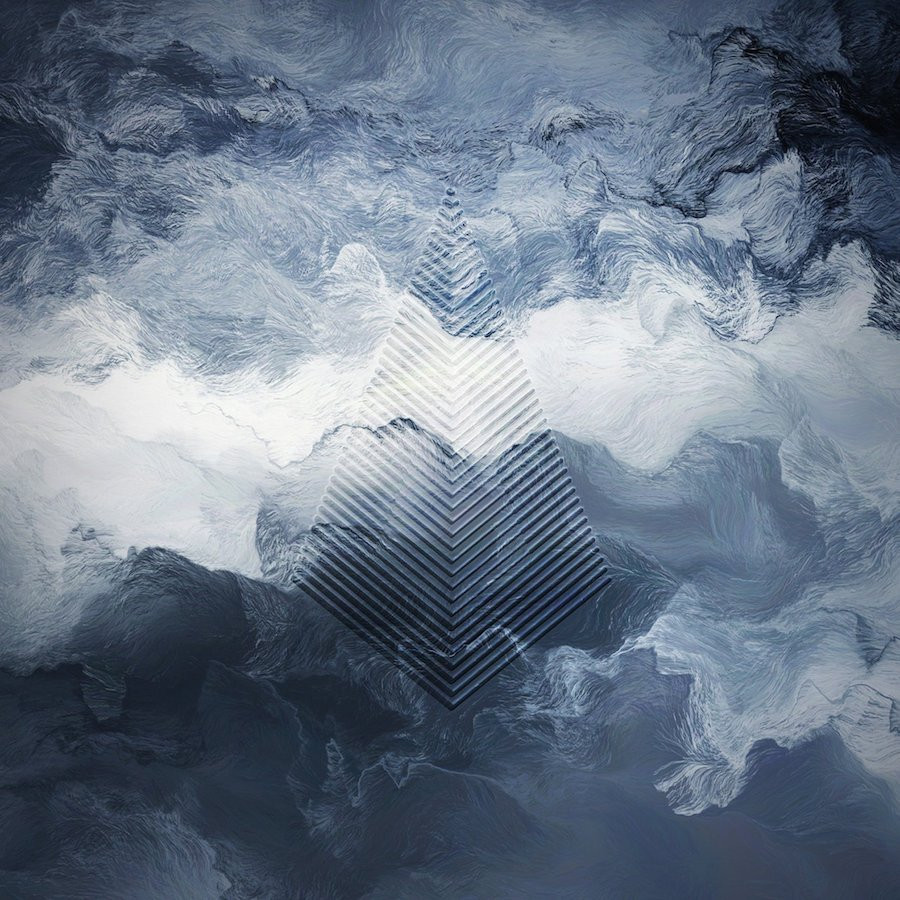 They take their name from the Greek word ‘Chiasmus’, a term applied to a criss-cross structure. Arnalds and Rasmussen explore what happens when contemporary composition that uses stringed instruments, has a classical knowledge and is often written with scores in mind intersects with the sensibilities and practices of synthesizer-driven music structures.

The pair spent much of the year in Reykjavík working together on this album. The result is a grandiose vocal-less dance album that effectively uses the tactile textures of the former in the arena of the latter.

Generally, Arnalds’ piano and string skills are put to good use via a string quartet over Rasmussen’s minimal drum machine beats and underpinnings. A live drummer is also employed as the glue between both.

There’s a delicate touch applied throughout. ‘Held’ presents muted notes with trailed strings and an intricate beat pattern (the press release says the sound of the metal grinder of a lighter is used on the album, on ‘Thrown’ I would guess, on ‘Held’, it sounds like ripping paper).

‘Looped’ works things harder in a dancefloor perspective twisting established house music piano chords into a new space over a minimal but muscular scape as it builds in intensity. Not quite Fuck Buttons tribalism but a version approaching it.

‘Swayed’ does a similar thing but takes its inspiration from techno, and additional melodic interjections help add something unique to the album.

The wide sonic vistas of Apparat are close references on the nine-minute closer ‘Burnt’, a throbbing heart of synth and piano weaving around it in increasing levels until its dynamics are quite punishing and dramatic.

Across seven, often long tracks (the average length of about 6 and a half minutes), the opposing worlds of electronic and classical mesh well together and Kiasmos moves in a place that is neither contemporary or classical, house or techno, but that crosses both with a new identity.