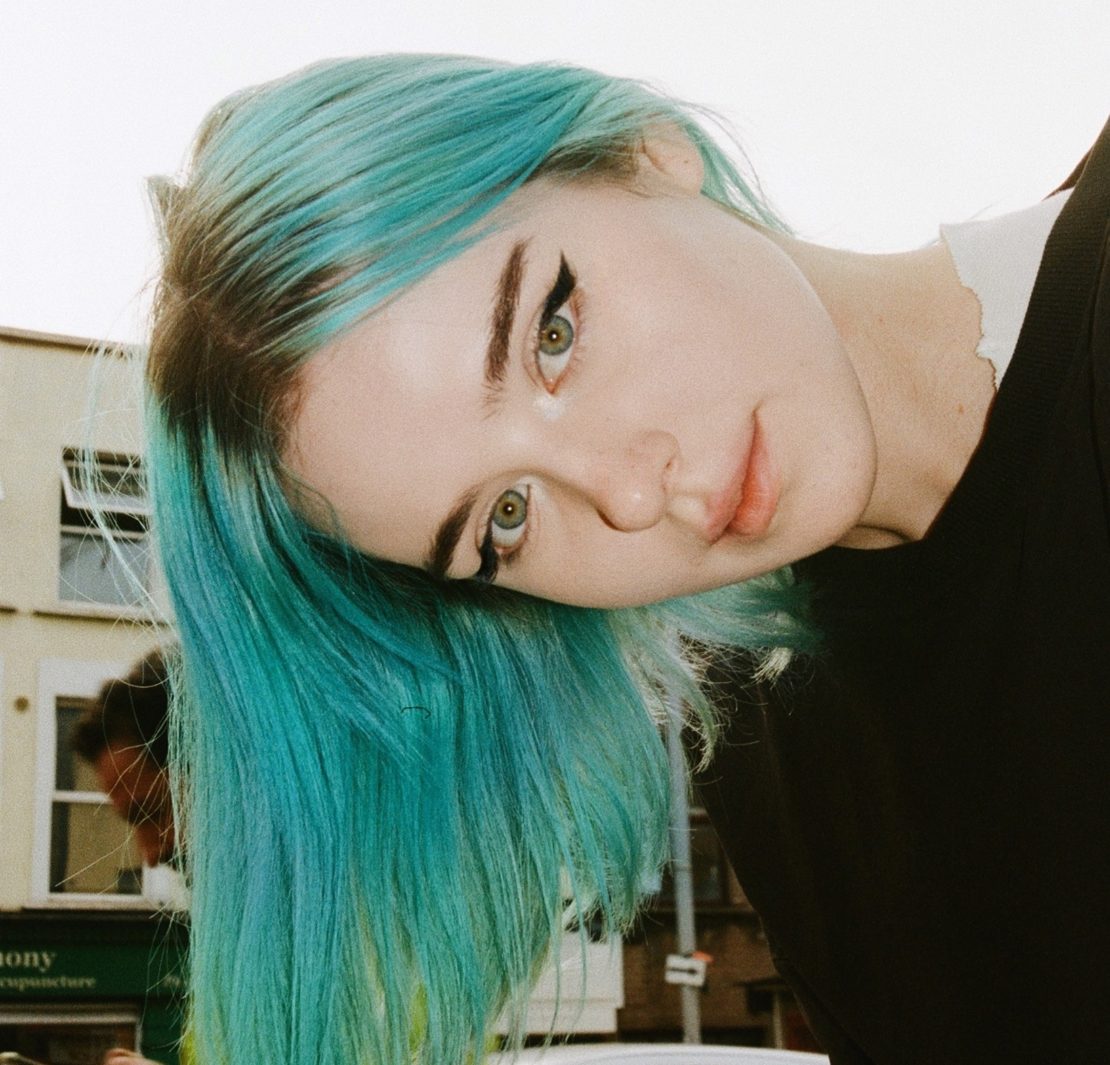 We’ve heard the xx-esque atmospherics of ‘Forever (To Feel Like Tonight),’ and on Friday, the 21-year-old artist shared ‘Watching You Disappear’.

‘Watching You Disappear’ cultivates an increased confidence in April’s R&B style that seems evident with every release.

“I wrote ‘Watching You Disappear’ at a time I was going out loads and doing things to take my mind off things and feelings, so the title is basically about me watching someone fade away in my mind as I preoccupy my brain! I used to listen to “I’ll come too” by James Blake every night I’d go out, so I put the lyric “I’m in that kinda mood” in my song as a little homage.”

The Luna EP features production by Fred Macpherson from UK indie outfit Spector and will also features, ‘Would You Let Me In,’ , produced by Kojaque, a song that was previously shared and then deleted which was the first song that caught my attention from April.

The artist also announced some European dates in May 2021 including Dublin, Galway, Paris, London, Galway, Berlin, Stockholm, Berlin and Manchester.