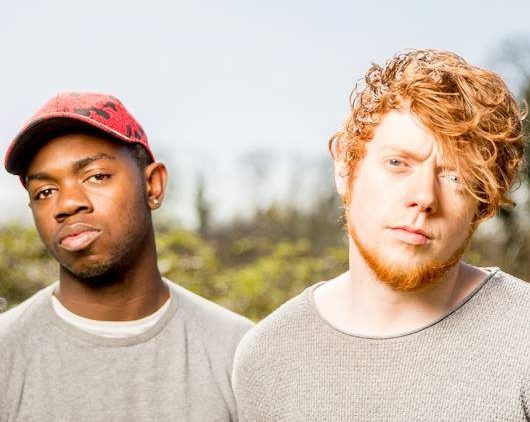 
​Matt O’Baoill and Max Zanga are Tebi Rex an alt hip-hop duo from Maynooth, Kildare whose styles take in pop, acoustic and dance as part of its sound.

is the lead single of the Ducks-To-Position EP which was released on Bandcamp on Sunday.

Tebi Rex are part of the Word Up Collective, a new hip-hop collective featuring a new breed of Irish musicians whose music draws from different styles as well as rap.

‘Black Enough’, the highlight from the EP, has a dance-pop beat in common with Hare Squead’s recent major label debut and addresses/celebrates the differences in people whatever race they are.