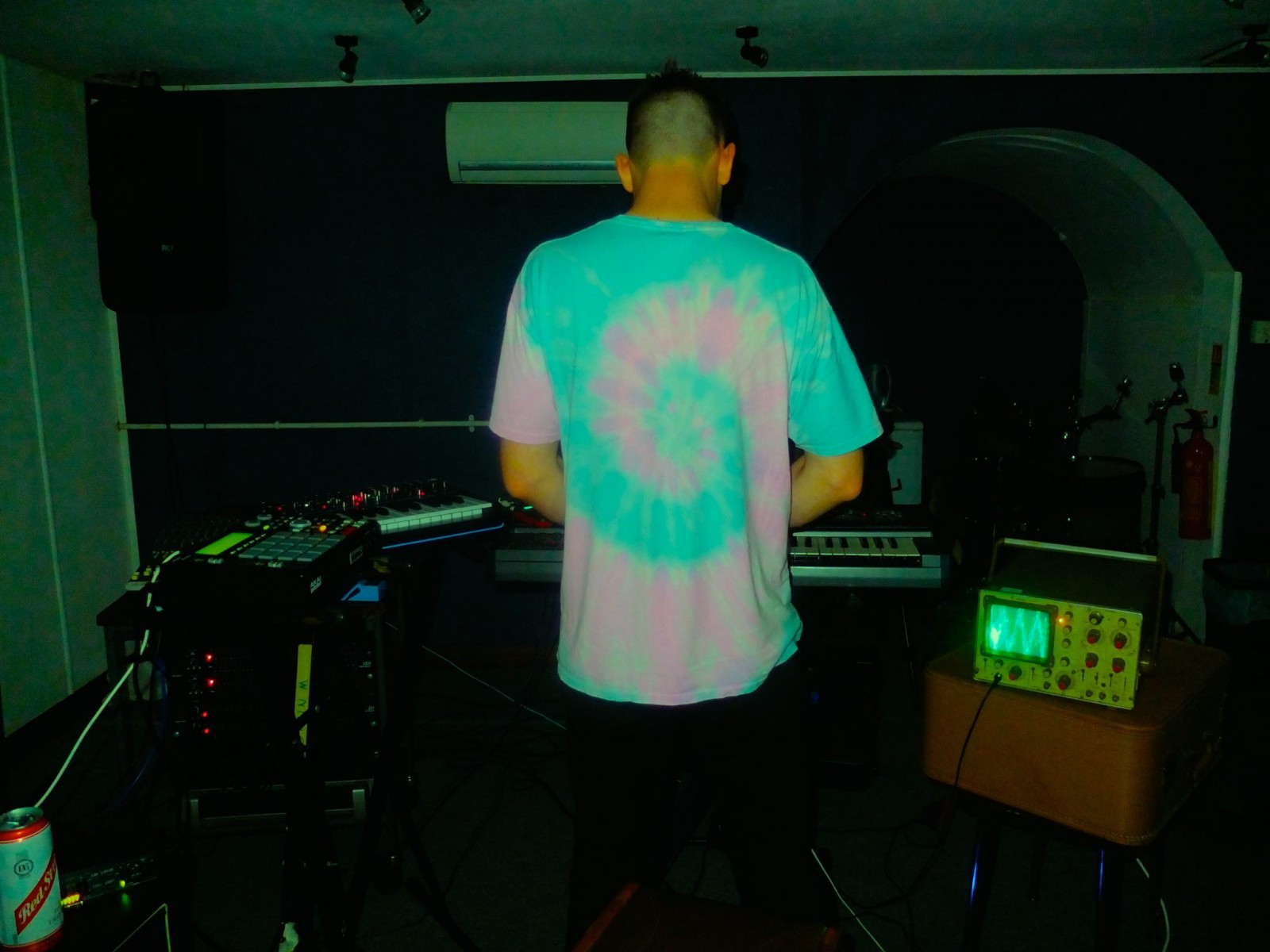 ZHU & AlunaGeorge team up on ‘Automatic’

London-based producer and songwriter Harrison Cargill has come up with a doozy for a debut track as Kodiak Blue.

‘Zapusk’ is a spacious club track with percussive veins and undulating bassline which has some nods to the Caribou sound that is so effective.

It’s from an EP called Sputnik, out in October, featuring six songs each inspired by a different phase of the Soviet satellite’s journey into space.

Cargill was previously making music under the name Lost In Tundra.

ZHU & AlunaGeorge team up on ‘Automatic’