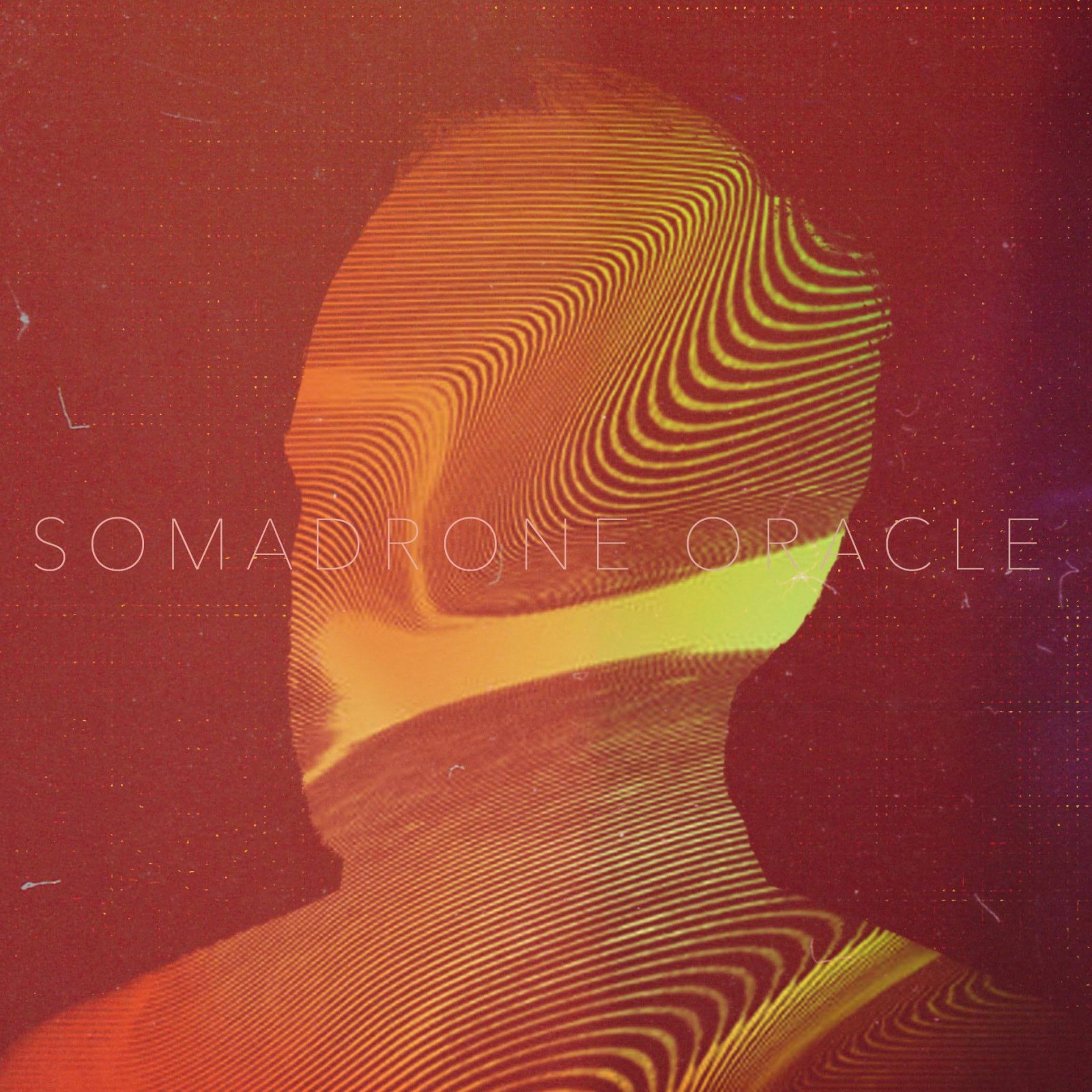 Neil O’Connor’s last album as Somadrone, The First Wave, was characterised by an adept experience producer, composer and arranger sinking that knowledge into his hardware of analogue drum machines and synthesizers.

Oracle, O’Connor’s fifth album, feels further unburdened by the technology that drives it. There’s a pleasing looseness to proceedings, a greater dynamic playfulness that wasn’t always present before with new influences drawn from acid house and disco in particular. Lyrically, the album is more concrete.

The opening title track is an example, taking in new sounds from dance music past and present that add sonic whirls and a more  persuasive rhythm to dance. The new textures are welcoming, more contrasting. From the serene vista of ‘Caustic City’ to the evocative jumping synth line of ‘When Necessary’, to the discombobulating Actress-style ‘Life Support’,to the reflective mantra of ‘Sight.Inside’ to the Jape-featuring closer ‘Invitation’ , Oracle succeeds in adding new textures and clearer silhouettes to the Somadrone discography.

Oracle is released this Friday. Pre-order.