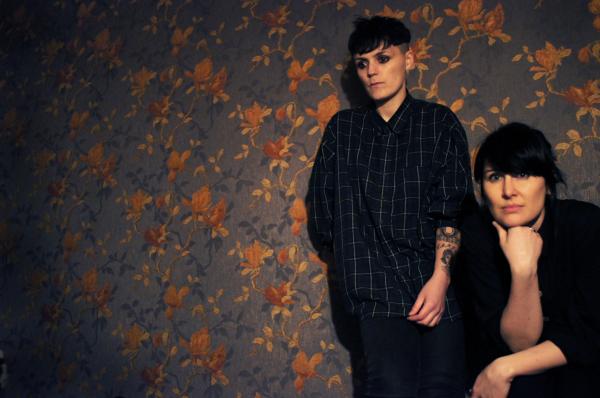 Album of the week: Girls Names – The New Life

Kool Thing will be releasing their debut self-titled album on March 4th via Mad Dog & Love Records. The 12-track album will feature previous known tracks ‘The Sign’ and ‘Light Games’.

This newest track ‘TV Tower’ is the most direct and accessible thing the Berlin duo have done to date. Featuring Kate Bush-style orchestral synth stabs, bright guitar and a roomy percussive beat, the song, inspired by the city landmark should get things going ahead of their album release and SXSW appearances.

Album of the week: Girls Names – The New Life