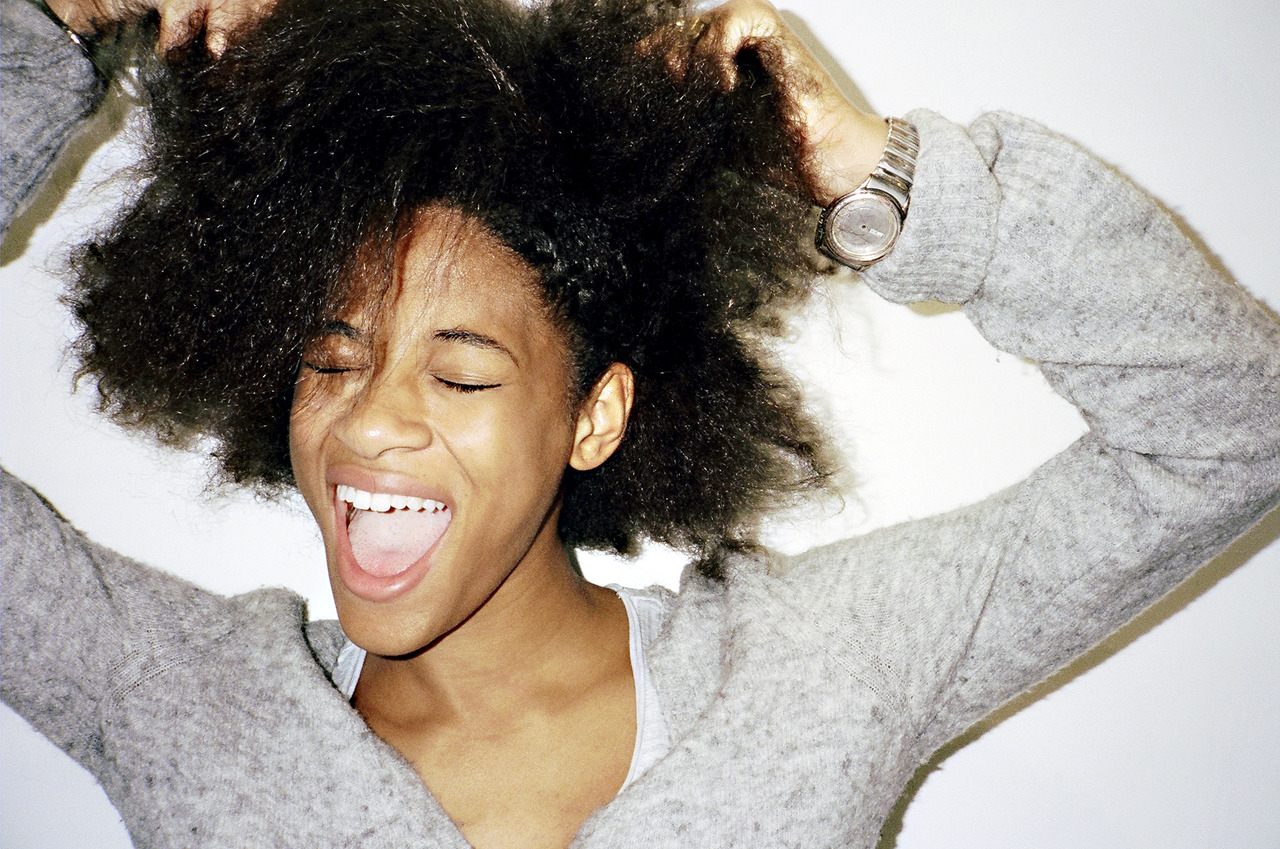 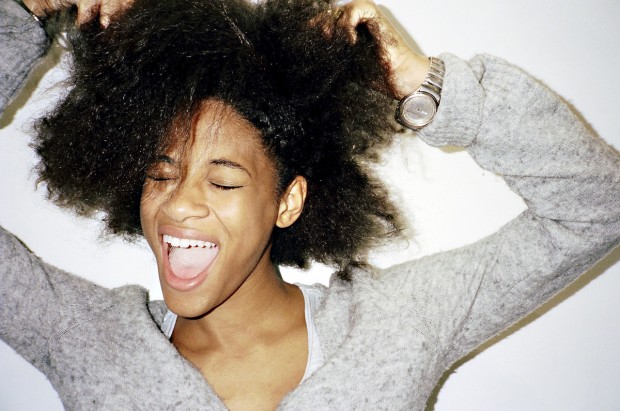 k+ is an experimental rap mixtape from female New York Brooklyn MC Kilo Kish which is notable for being a) really good and b) its collaborators which include SBTRKT, Earl Sweatshirt, Star Slinger, A$AP Ferg, Jess Boykins III and Childish Gambino. 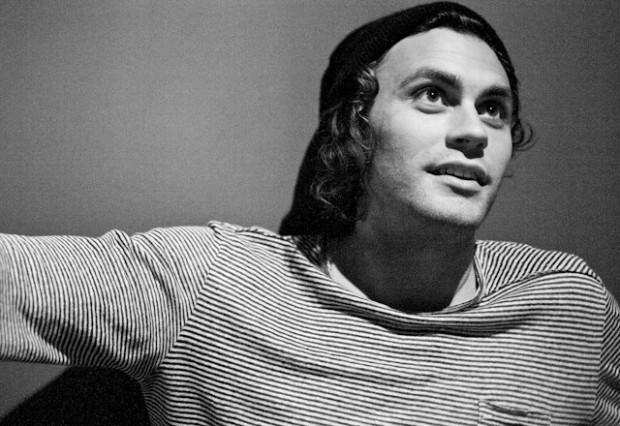 Billowy and blissful R&B from a Nashville singer-songwriter. ‘Pull Me Down’ features production from bleary rap producer of note Clams Casino but the sound is pure pop. Mikky also features on Rihanna’s new single. 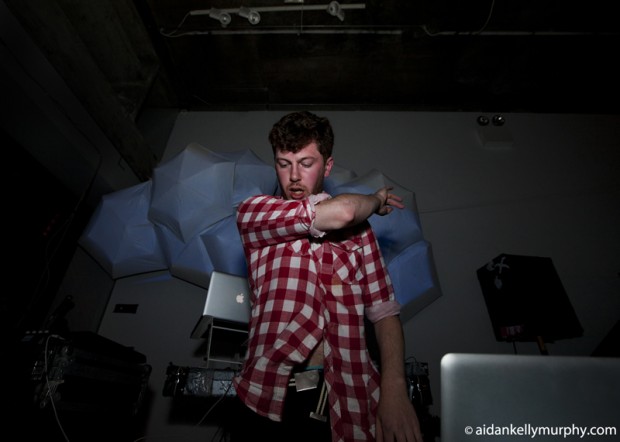 In The Shade is a sprightly chillwave-leaning electronic instrumental track from Kildare man Gavin Elsted which was featured as Annie Mac’s Download Of The Week. He plays the Nialler9 presents gig in the The Pavilion, Cork tonight with Mmoths and Young Wonder.