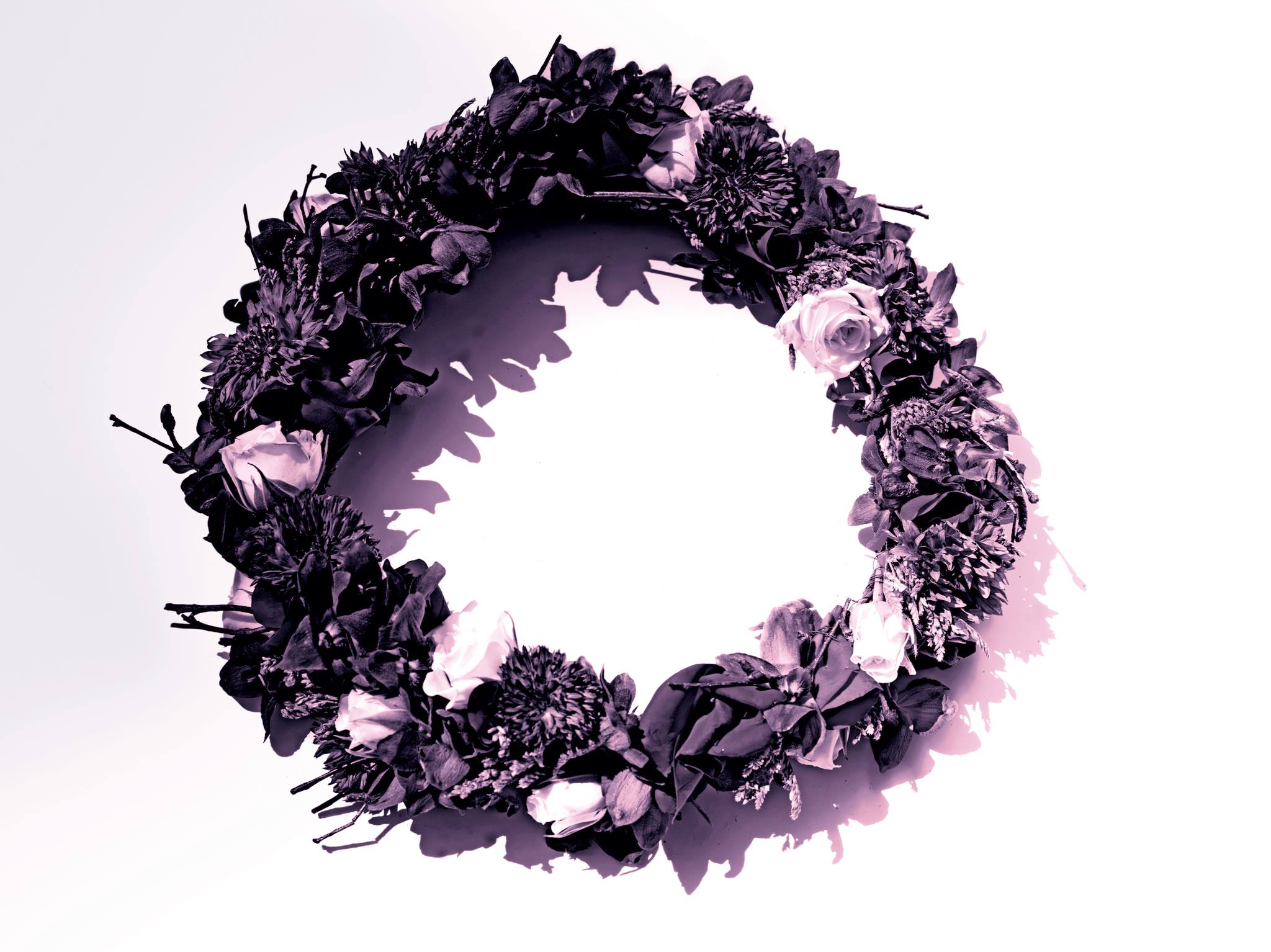 Swedish duo Korallreven’s brand of dream-pop resulted in a debut album simply titled An Album By Korallreven back at the tail end of 2011 and they didn’t do a whole lot internationally after that. So it’s good to hear that the duo are very much active and have got one of the makers of some of my favourite albums, the Japanese musician Cornelius on board for their new single ‘Try Anything Once’.

Less melancholic and more celebratory than their older stuff, the track is a bit of a Balearic stomper. Backing vocals come from the Tensta Gospel Choir. It comes out on a 12″ backed with a Cooly G remix on Japanese label Rallye.