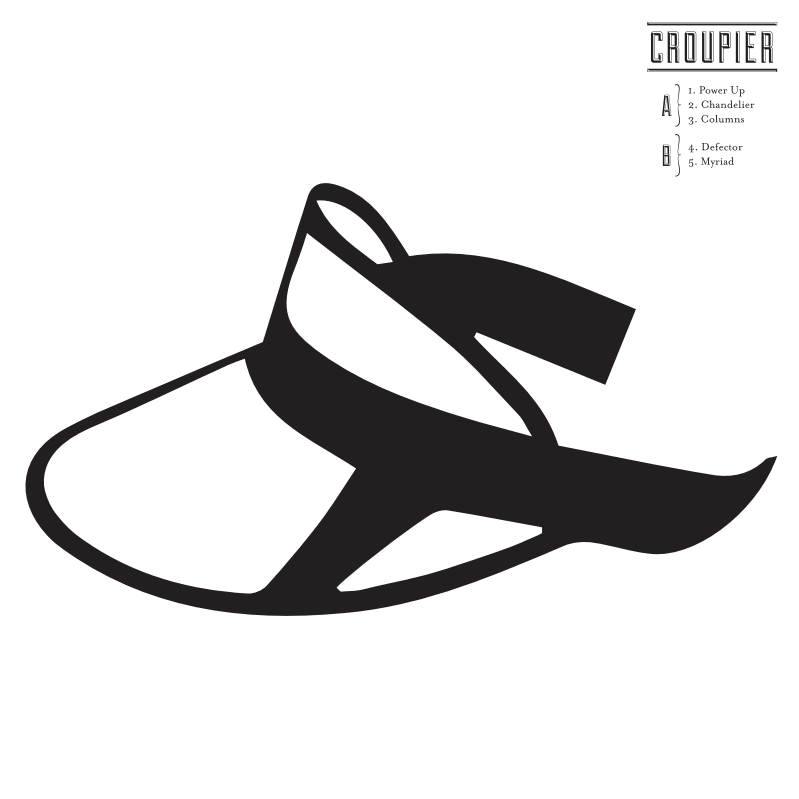 Korallreven ft. Cornelius – ‘Try Anything Once’

I’ve become pretty bored of “rock music” these days. As a music blogger for the last eight years (!) I get sent lots of guitar music and 98% of it is the same old same old. Whether it’s post-rock, rock’n’roll, melodic alternative music, or indie; it takes a band that transcends the tropes of the subgenre to really impress me when it comes to music of the six-stringed variety.

Croupier already did that this year with ‘Power Up’, a dynamic sonorous singalong that was a step above their debut. It features on Visor as the opening track of the EP, a release which does a good job of painting a picture of where the Wicklow band are at, which is indeed a cut above.

The five songs on Visor have an effervescence to them down to the alchemy of rhythmic chops, the cascading high-ranged synth lines which touch on the tropical, the expressive guitars and the melancholy-leaning equally passionate timbre vocals of Oisín Murphy. It’s 22 minutes of music bursting at the seams with energy.

The EP is released on Bandcamp through a transparent green 12″ with a digital download as well as selected independent shops. The Visor launch is next week in Whelan’s, Friday September 27th with support for Color // Sound and Jet Setter. Tickets €10 or €15 with EP.

Playlist: The best tracks of the past week

Korallreven ft. Cornelius – ‘Try Anything Once’