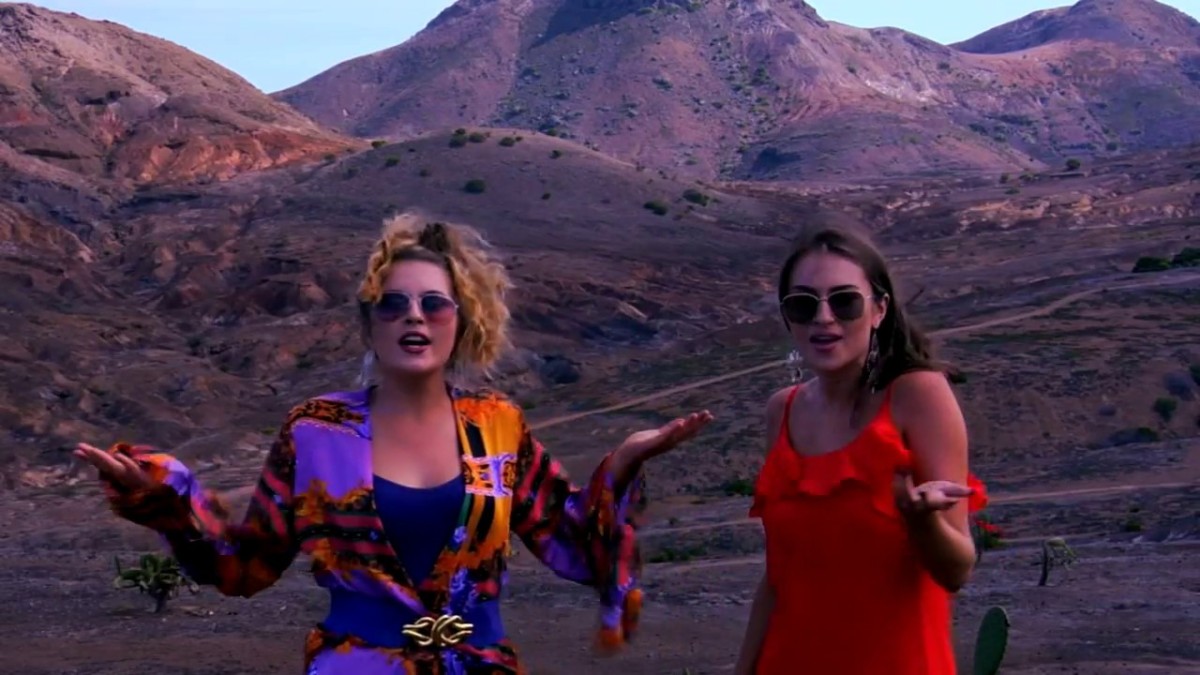 Irish sisters Sophie and Laura O’Keeffe AKA Kudos‘ debut album Perfect is set to be released on the Beefy Music Label on May 11th.

The album was written and recorded on St. Helena Island in South Africa where they have been living since 2014.

The debut track off the album ‘Pass Another Glass’ is atmospheric sunkissed pop, reflecting the surrounds in which it was recorded.

The video was also shot on St. Helena Island.

A download of the track is available from Beefy.

Premiere: The Lost Brothers video for ‘Halfway Towards A Healing’