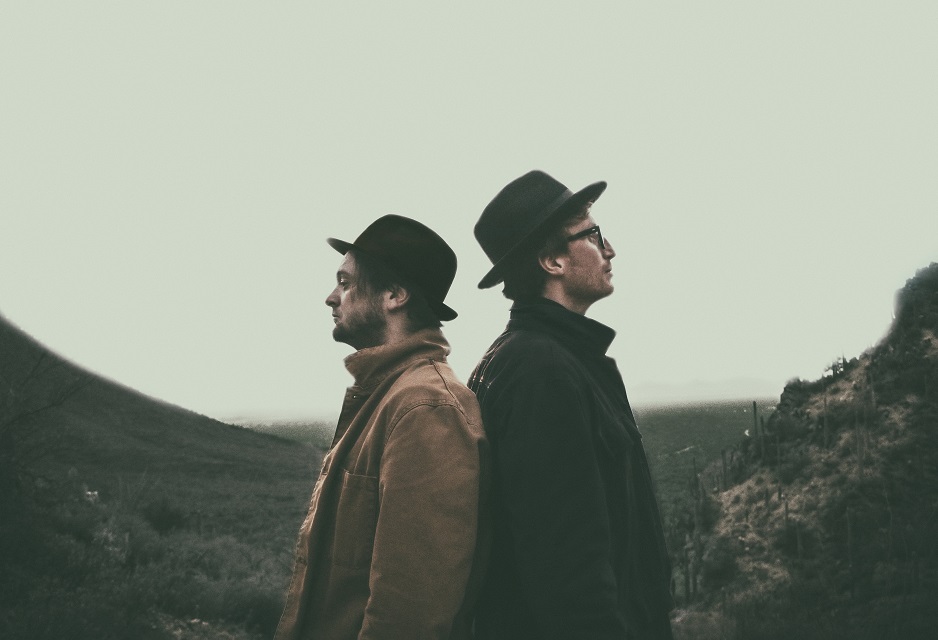 Nomadic harmony folk duo The Lost Brothers have released a video for their new track ‘Halfway Towards A Healing’ directed by Gavin Wood for the album out 26th January.

“We wrote the song ‘Halfway Towards A Healing’ at the foot of Slieve Foye in Carlingford- spent a few days walking the lough and that song was written over whiskey and chowder soup. It was the coldest week of the year and there was a lot of snow on high ground. We just decided to let the storm clear and camped out in the town for few days exploring the old antique shops.”

They play The Sugar Club, Dublin on February 8th, tickets are priced at €22.50+ and are available from Ticketmaster.ie.