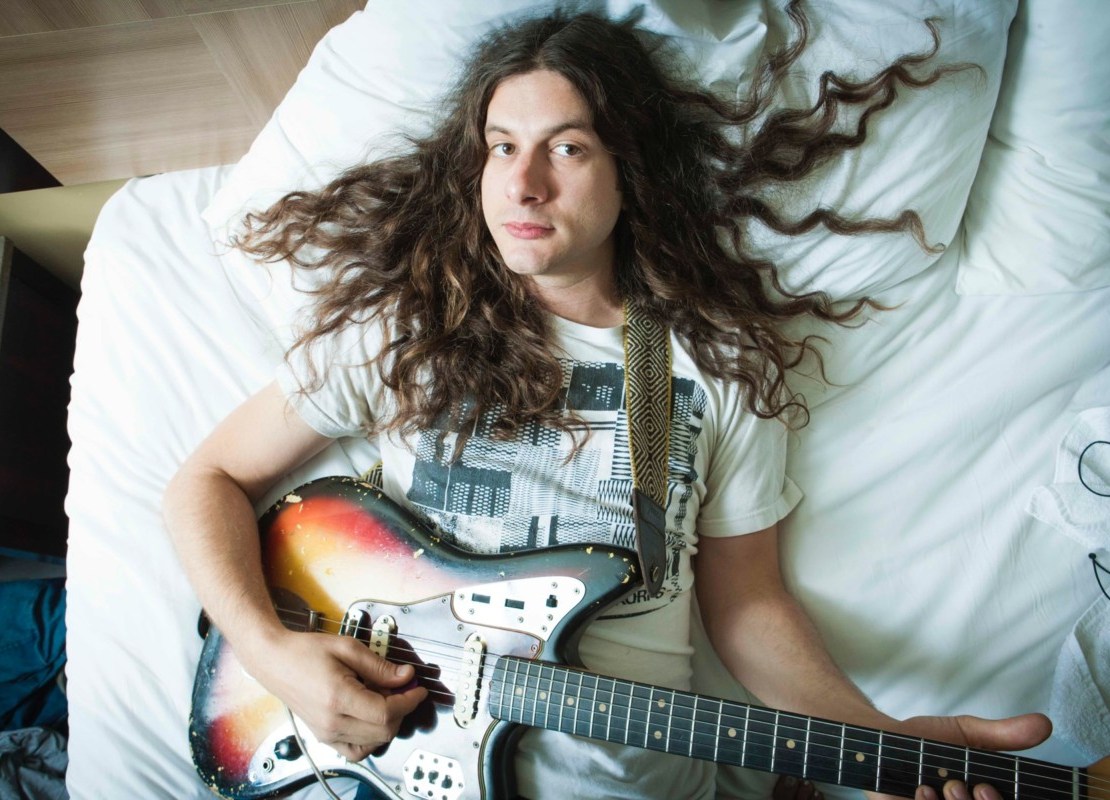 Vile lands in Vicar Street on June 12th, playing his first proper solo shows round this way in some six years.

There’s no news on a new album yet, with Vile still mostly touring Bottle It In. However, the artist is promoting a new documentary entitled Bottle Back. Shot in the Catskill Mountains, located in upstate New York – the documentary captures Vile camping out with some musical friends.

Tickets for June show, at €35+, go on sale this Wednesday from the Ticketmaster site.