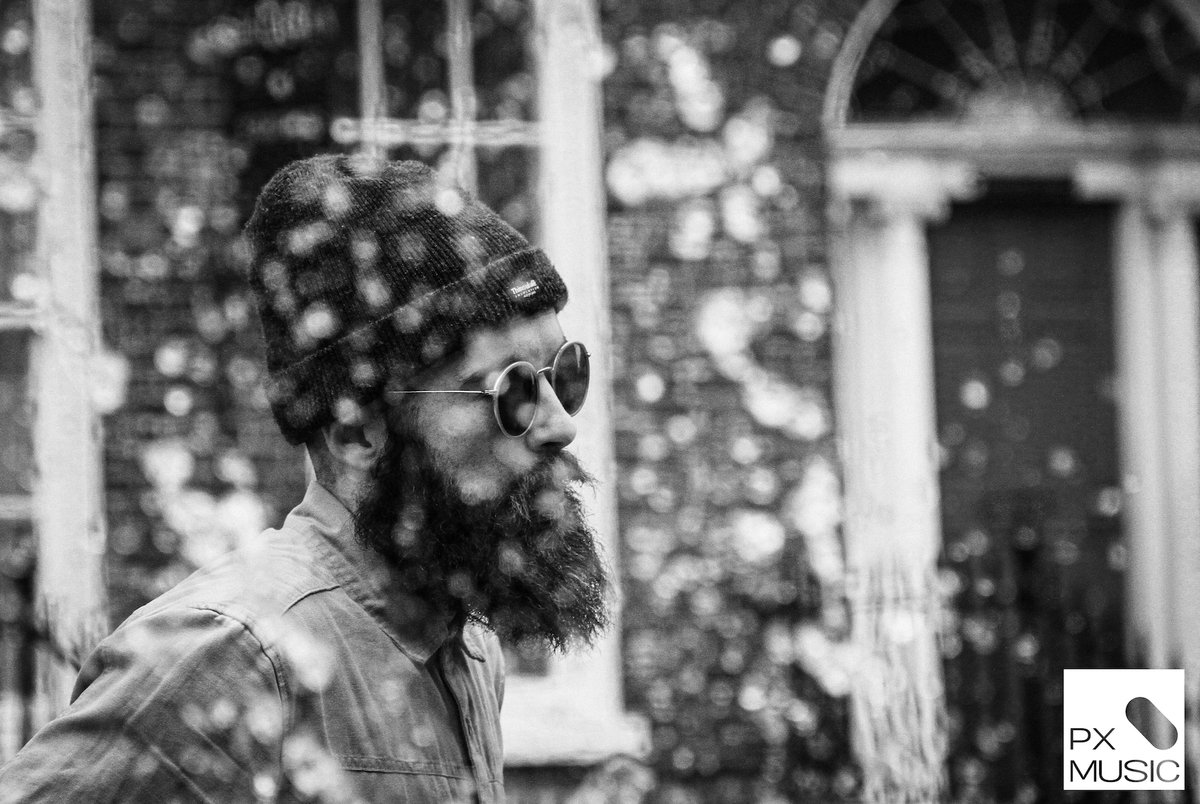 There’s long been a grá on a national basis for Limerick City’s DIY music culture, and aside from its status as fertile ground for alternative noise-making as reinforced by the efforts of DIY LK and other platforms, or as a metal heartland thanks to the seemingly inexhaustible efforts of the Bad Reputation crew, much of the musical heart of the city lies in the growth and development of hip-hop and electronic music.

Music Generation Limerick, counting among its tutors skratch alchemist Naive Ted, the members of Rusangano Family, and Giveamanakick/Windings man Steve Ryan, has been a hub for young people to not only learn music creation and production, but to find other like minds, and develop a community. The city comes together to celebrate hip-hop during its Make a Move weekender, its contribution to the rounds of events on the genre’s national calendar, while venues like Pharmacia and The Record Room, as well as platforms like PX Music and The Unscene, have been critical to giving a focal point to local creativity.

Enter Hazey Haze, a singularly-focused wordsmith that’s been painting vivid pictures of the peaks and troughs of Shannonside life, as part of acclaimed collective Same D4ence, and later striking out on his own, a full-throated holler given life by a distinct and proud Limerick accent. While he’s seemingly been part of local musical life forever, he may well have hit something of a musical Eureka moment in 2018 with the informal release of ‘What’s That?’, a taut and tense affair that reverts to a hook made for sweaty rooms to deafen themselves yelling along with.

In 2019, the song was given a mind-bending visual as part of SESHFM‘s ‘Somewhere in Ireland’ film/gig series, hinting not only at Hazey’s lyrical propensity, but at a greater ambition for his own identity, and the place of Limerick city in the national perception, moving past the stereotypes and tropes, while staying true to his own life and experience.

He’s achieved that balance with debut full-length Is Mise, available now via Bandcamp and streaming services via PX Music, premiering yesterday via The Fader, and spanning 19 tracks running the gamut from skits and conversation, to collaborations with some of the city’s cream, including Deviant and Naive Ted, MurLi, Citrus Fresh, Mankyy, Aswell, Aoife White, Gavin DaVinci and many more along with beats from 10 producers like D.O.K, Mankyy, AKIA, 40 Hurtz, Zissou, Big Man Davey, Daddy’s Girl, Murli Bo, GavinDaVinci, Naive Ted, Liv3, Matchbox Youth and more.

In the notes that accompany the album on Bandcamp, Hazey boldly sets out a mission statement:

‘Is Mise’ is a modern day plague, colonising every county it reaches, leaving them with the taste, scent and sounds of a young Limerick man’s abrupt tales.

‘IS MISE’ translates to ‘IT’S ME/I AM’, the proud young Limerick man. IT’S ME, the Irish rapper. IT’S ME, the artist who can work with so many other artists and prove that Ireland has some of the best artists in the world living here.

With a potent mix of hip-hop heaters, moments of vulnerability, and a cutting sense of humour, ‘Is Mise’ is as real and as raw a manifestation of Hazey’s ambition and vision as you’d imagine.

Hazey, Citrus Fresh and various guests/collaborators are launching ‘Is Mise’ up and down the country throughout January: