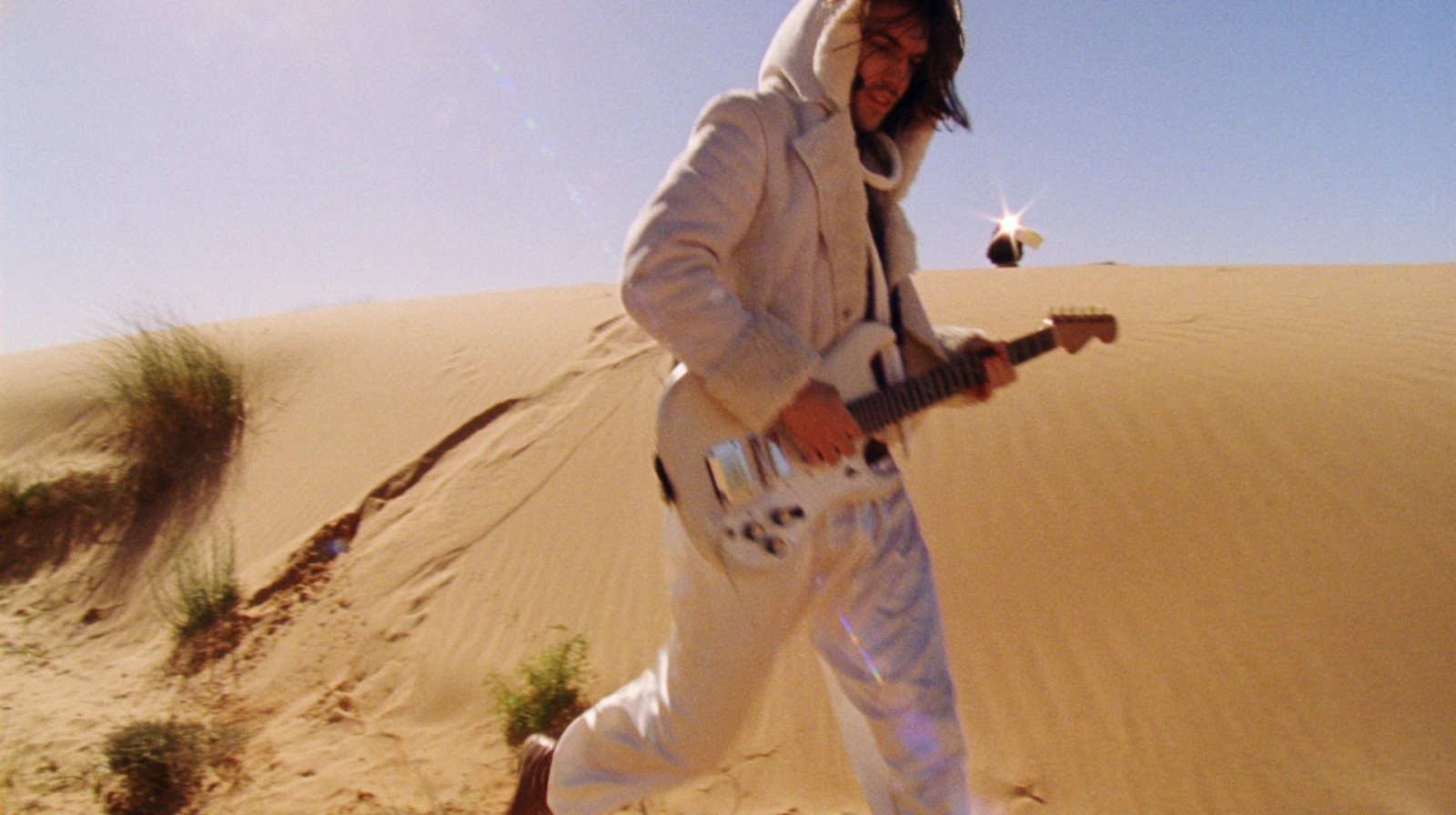 Former Late Of The Pier member LA Priest played a late-night show at Electric Picnic at Body & soul area. It was 3am so presumably not all interested parties made it to see the UK performer.

Recent album Inji was released on Domino and has some cracking tracks on it so good news for people who like the man to hear today is that he’s playing a Dublin show in The Workman’s Club at a normal gig time,  on Friday December 4th 2015.

Tickets priced €16.50 + fees are on sale now from Ticketmaster and outlets.

Secret Song – a festival in a pub in Ballydehob, Cork by Fred’s Joe O’Leary