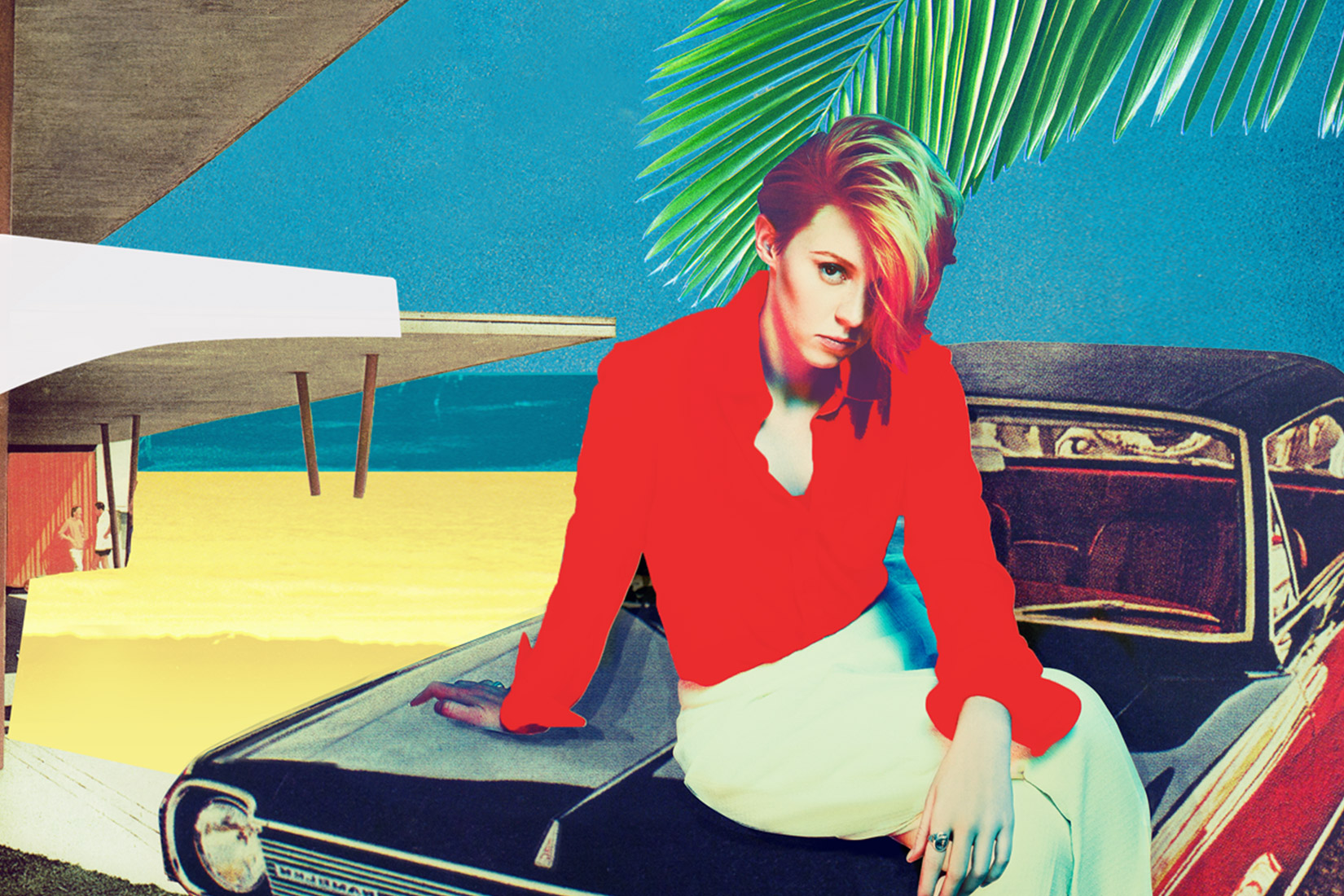 It’s been FIVE YEARS since La Roux released her Bulletproof debut album. ‘In For The Kill’ and particularly its Skream remix dominated the summer (at least my summer) and La Roux’s eighties synth-pop was a few years ahead of the trend, and much more on-point in terms of production in sounds of that era.

So a return to new music when your music so closely conjured up the spirit of another era, a long time later, is a tricky one to navigate. But La Roux, on new song ‘Let Me Down Gently’ manages to leave her past behind without leaving the past behind.

It’s an effortlessly cool pop song, drawing on synth sound and production of the eighties era (with a bit of in-vogue sax) and slow-build towards a funky-bass crescendo. It’s Elly Jackson’s vocals that stand out ultimately, an indication that the singer will able to adapt and change her sound for a new time.

“I hope it doesn’t seem like I’m young, foolish and green. Let me in for a minute, you’re not my life – but I want you in it.”

La Roux’s second album Trouble In Paradise is out in July on Cherrytree/Interscope Records. Chilly Gonzales features on two tracks of the nine below and Jackson played and provided vocals on most of it as well as co-produced it with Ian Sherwin.

1. Uptight Downtown
2. Kiss and Not Tell
3. Cruel Sexuality
4. Paradise Is You
5. Sexotheque
6. Tropical Chancer
7. Silent Partner
8. Let Me Down Gently
9. The Feeling