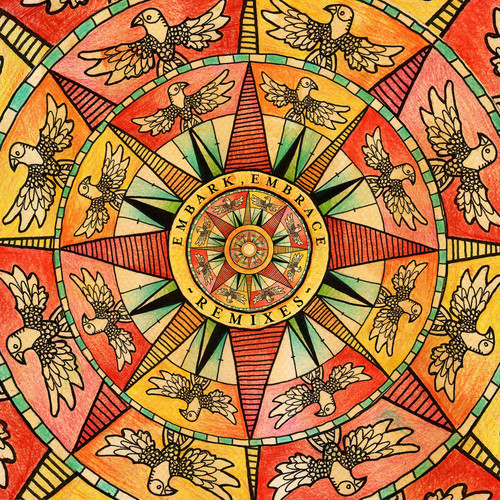 
Judging by the numbers of views of the album stream from Enemies here last year, Embark, Embrace, the band have a loyal following.

A year later, to the week, the band are celebrating its release with a remix EP of songs from the album. Rather than ask someone else to do it, the guys went in-house and remixed the songs themselves. Well, two of the band did; Eoin Whitfield, the Enemies guitarist under his electronic side-project SIATS and the band’s engineer James Eager under the name itsallwaves took turns on the remix duties.

Sleep Thieves – ‘You Want The Night’