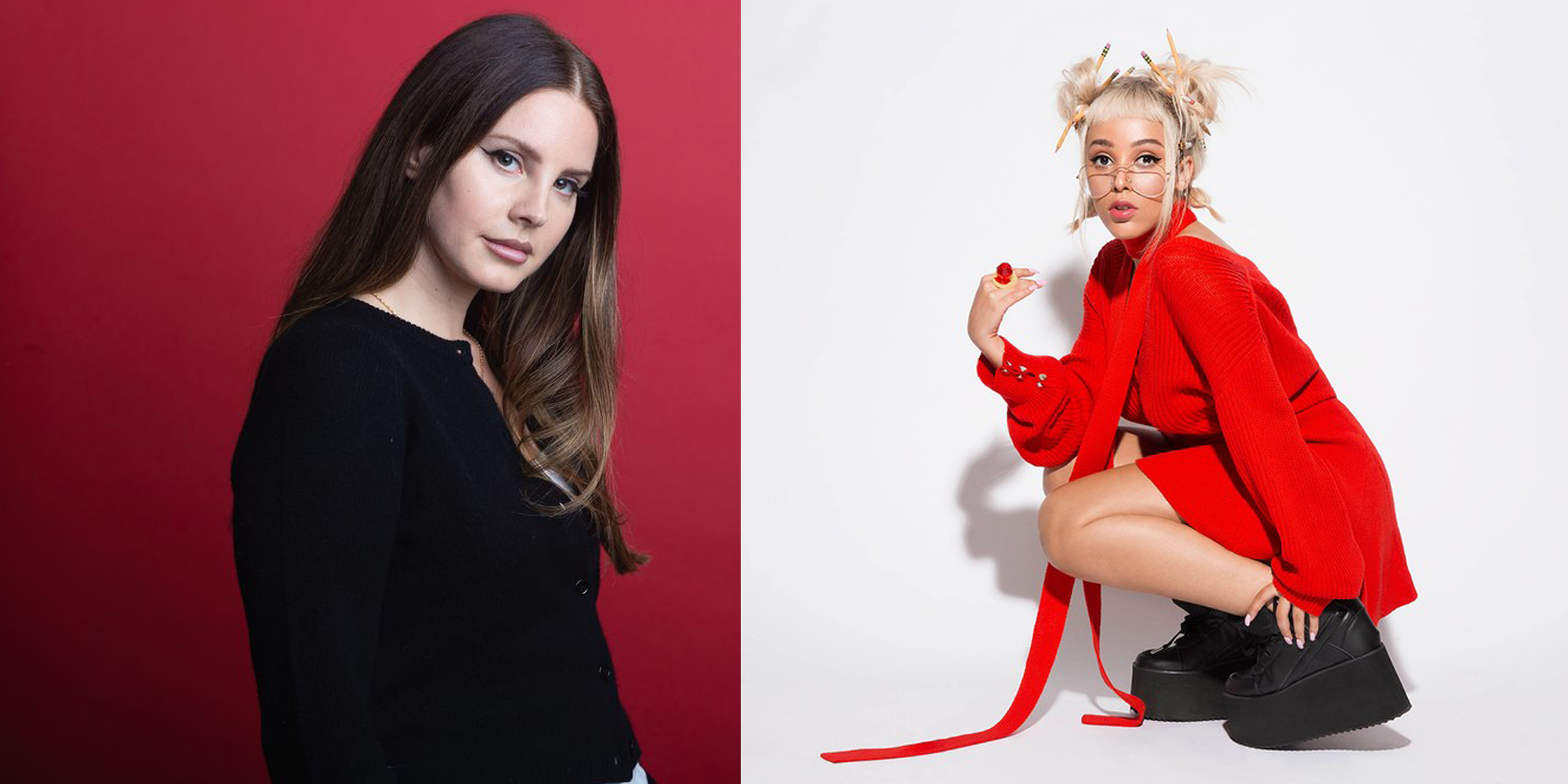 Lana Del Rey has announced a new album, due out on September 5th.

The news will please many, as Norman Fucking Rockwell was easily one of last year’s best LPs.

The news was coupled with an open “Question For The Culture”, posted on the artist’s IG page.

The open statement has caused a fair dose of controversy and a barrage of inevitable online discourse.

A lot of concern has been raised over the fact that the pop artists Rey singles out as having “had number ones with songs about being sexy, wearing no clothes, fucking, cheating etc” are all women of color.

Though, it’s actually very unclear from this statement alone whether Rey thinks the trend is good or bad, it’s very ambiguous – so it might be unfair to say she’s criticising these artists.

The statement isn’t the most well-articulated bit of text I’ve ever read, it’s unclear whether the NY artist’s problem lies with “female-writers and alt-singers”, the pop artists she lists in the opening paragraph or with the double standards of the culture at large.

Rey at one point pivots away from pop culture to comment on the need for acceptance of different life experiences in feminism, claiming to be “not not a feminist”.

In any case, Rey goes on to announce that she will be releasing two books of poetry this year and another studio album, due out on September 5th.

Rey knows her statement is controversial, thus being aware that in coupling it with an album announcement she would end up getting quite a bit of free promotion. For some, that might draw a line under the authenticity of her point.

We’ll be eagerly awaiting to hear some music from the new album in the coming months.