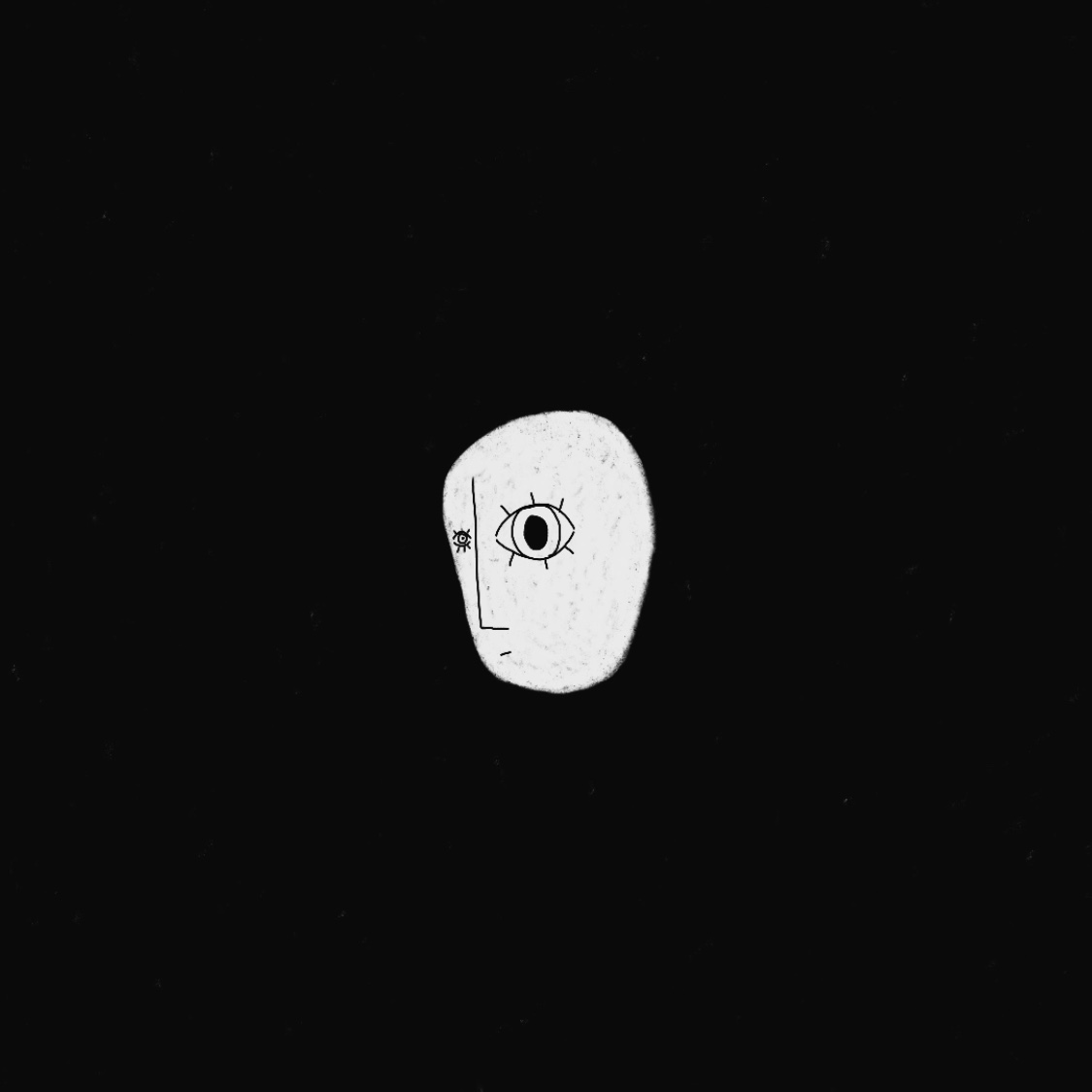 Lana Del Rey announces new album due out in September on back end of statement highlighting pop culture of “wearing no clothes, fucking, cheating etc”

Sinéad White has been known for providing big vocals both live and on record with the Clare producer Daithí in recent years but the Kildare artist is finally returning to her solo material after five years away.

Where the previous music she released had a bright acoustic style, the return to solo music has revealed more subtlety and texture in the form of ‘The World Stops Spinning’.

With a guitar line and vocal melodies that echoes the spindly work of Big Thief or Radiohead, the song indicates a progress and maturation in sound.

The song was written during the lockdown in recent months and was produced by Chris Bubenzer and mixed by Marcin Ciszczon of Diffusion Lab.

Check the video by Sara Lovic, who also did the artwork.

Rebel Phoenix & Melina Malone team up on ‘Care For You’