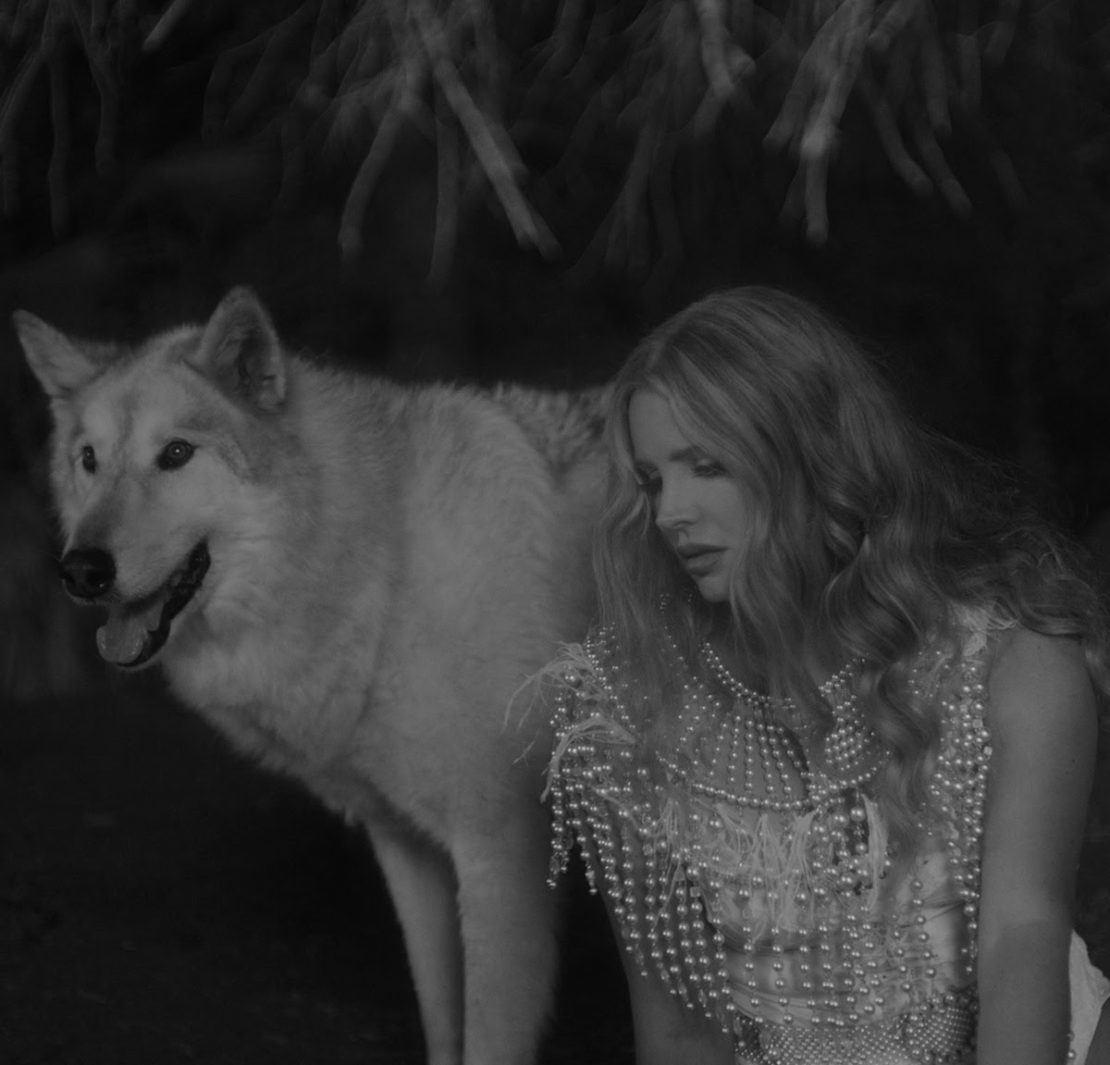 Lana Del Rey has released a new song ‘Chemtrails Over The Country Club’ which teases her seventh album of the same name to be released on March 19th.

The song co-written with Jack Antonoff follows on from the elegaic piano style of Norman F**king Rockwell, and yes, ‘Chemtrails Over The Country Club’ is the most Lana title ever.The video, directed by BRTHR, meanwhile descends into lupine madness halfway through so it’s definitely worth a watch.

Hear previous album song ‘Let Me Love You Like A Woman’ below.