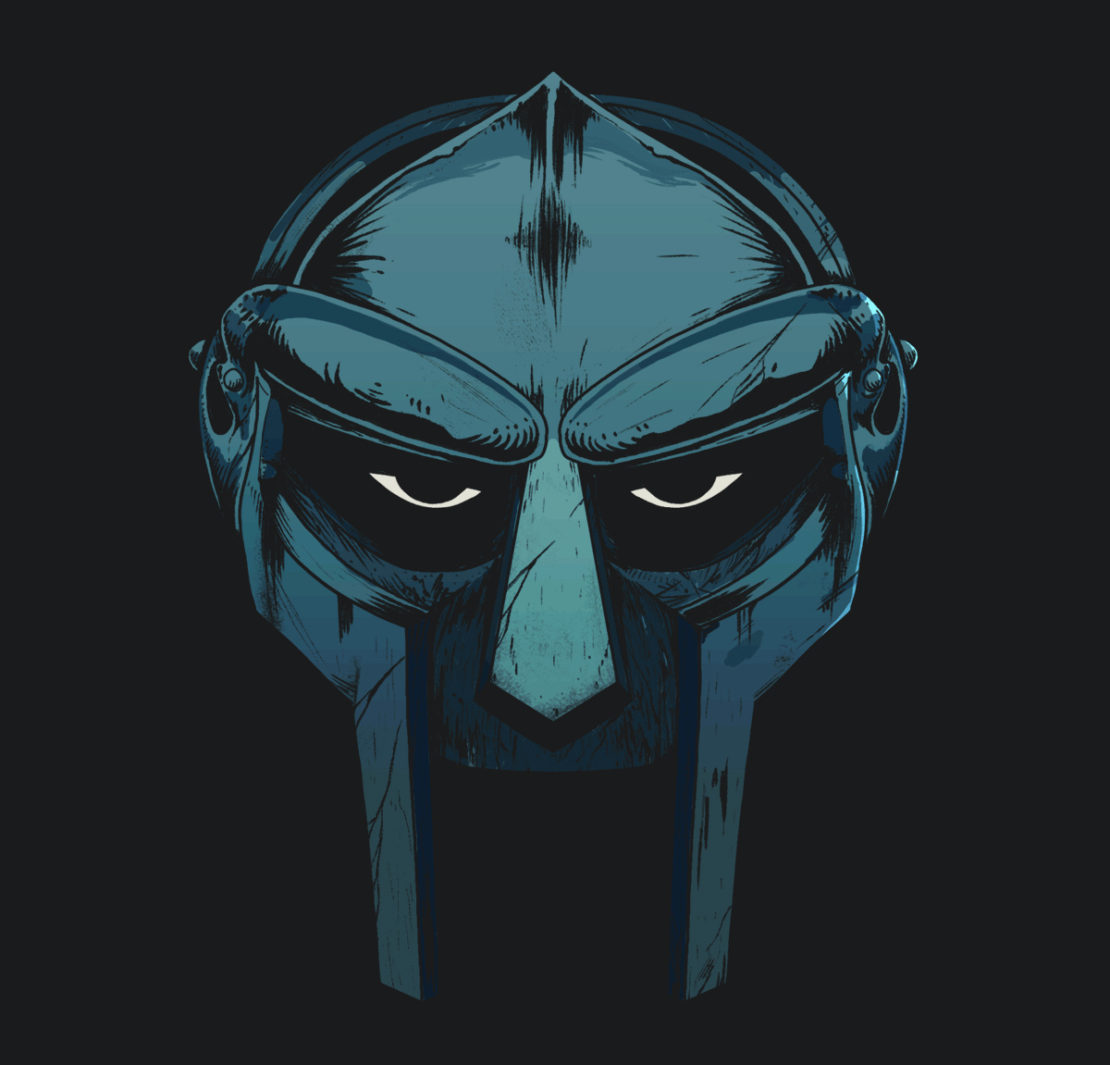 The news of the passing of MF DOOM on New Year’s Eve was 2020’s last jab before it went down for good, yet it was in keeping with the mysterious persona and aura around the rapper.

Daniel Dumile actually died on Halloween night October 31st, with the news only disclosed on New Year’s Eve. DOOM was 49 when he died but for most of the 31 years of his music life he seemed to be ageless, a masked rapper with a villainous backstory and various aliases like King Geedorah and Viktor Vaughn – partly inspired by a Spiderman enemy that reflected the outcast and outsider story of his own life.

Dumile was first known as Zev Love X and started his musical career with his brother DJ Subroc, and Rodan as KMD. After one acclaimed album (1991’s Mr. Hood), Subroc tragically died and a followup album Black Bastards was never released.

Re-emerging at the turn of the century as the metal faced DOOM character, Dumile wore the scars of his first act in a run of comic book villain-inspired self-produced albums that created a new mythos (Operation Doomsday, Mm…Foood, King Geedorah’s Take Me To Your Leader, Viktor Vaughn’s Vaudeville Villain) with a grizzly and dense rap style that was complex, funny, eloquent and inventive in its use of word collages and expectation-defying phrasing.

Madvillainy, 2004’s collaborative album with producer Madlib as Madvillain is widely considered one of the best underground rap albums of all-time, with two elusive creatives ricocheting off each other’s oddball styles with disorienting brilliance. Madvillainy, and other DOOM releases like Born Like This and his collaborative Adult Swim album with Danger Mouse as DangerDoom would lead Doom to be considered the quintessential rapper’s rapper, inspiring the likes of Odd Future and Kanye.

Live show were few and far between, as were interviews, but when they did happen, there were times where DOOM sent a masked imposter in his place, and it only added to the mystique of his reputation.

Behind the mask, behind the music, DOOM created his own universe and never relented in his quest for artistic freedom. The mask kept the public at bay, and allowed him to do what wanted which, invariably was spinning a great rhyme over a great beat, and he did it many, many times over.