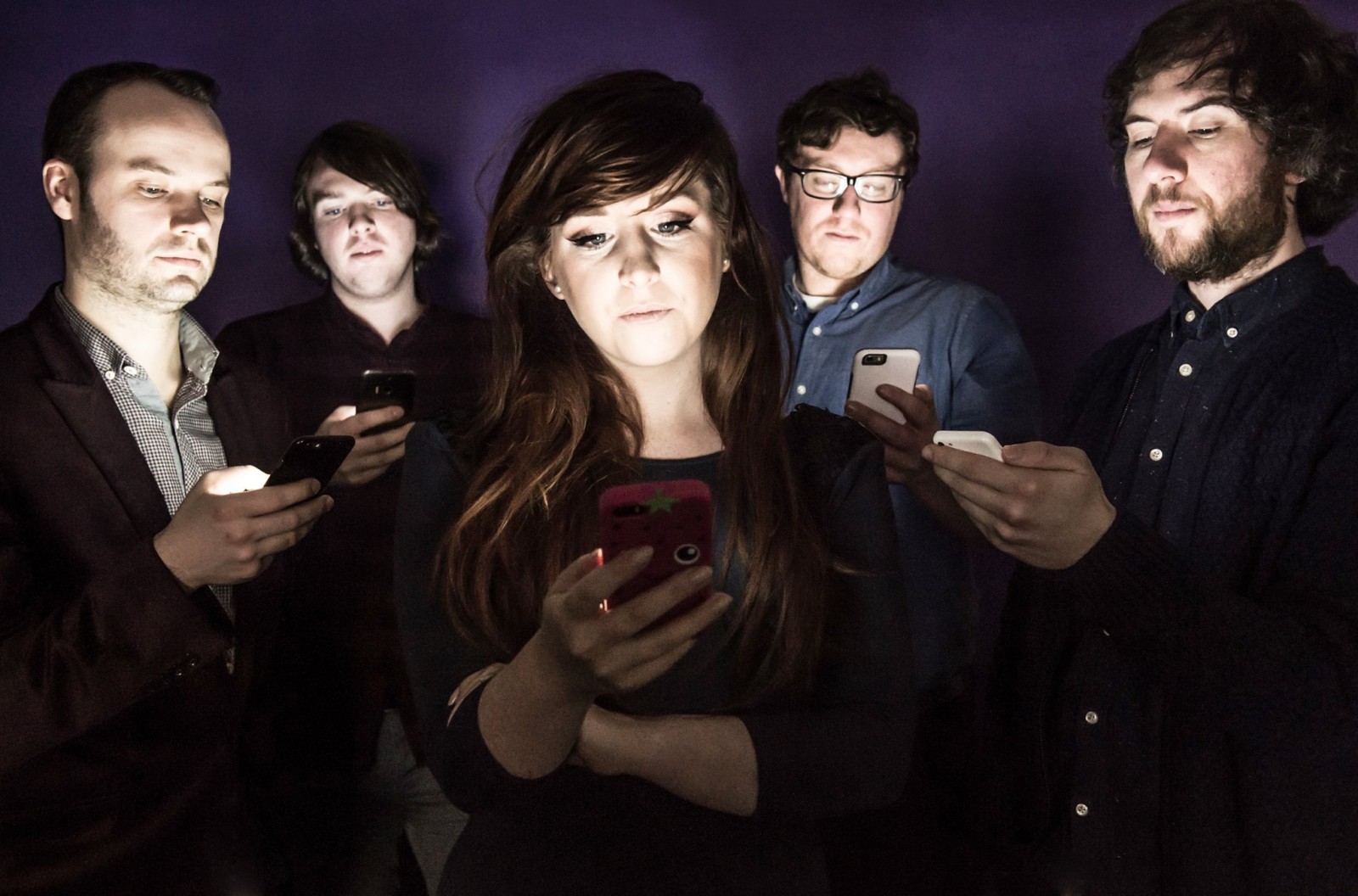 Popical Island stalwarts Land Lovers are back with new music to follow up their split LP with Windings a few years back.

The indie-pop band will release a new album, The Rooks Have Returned, on 16th May on Popical Island.

“It’s lyrically faithful to that time too, with its school setting, but as with many Land Lovers songs, we’ve tried to invest common tropes with something else: something sinister, or high minded or conceited or satirical. In this case, the complacent singer mistakes harmless teenage messing for dangerous gang activity and overestimates his own subsequent success in gaining a place in ‘the firmament’. However, we think it’s important not to deliver this kind of song with an eyebrow arched. It’s a sincere pop ballad.”