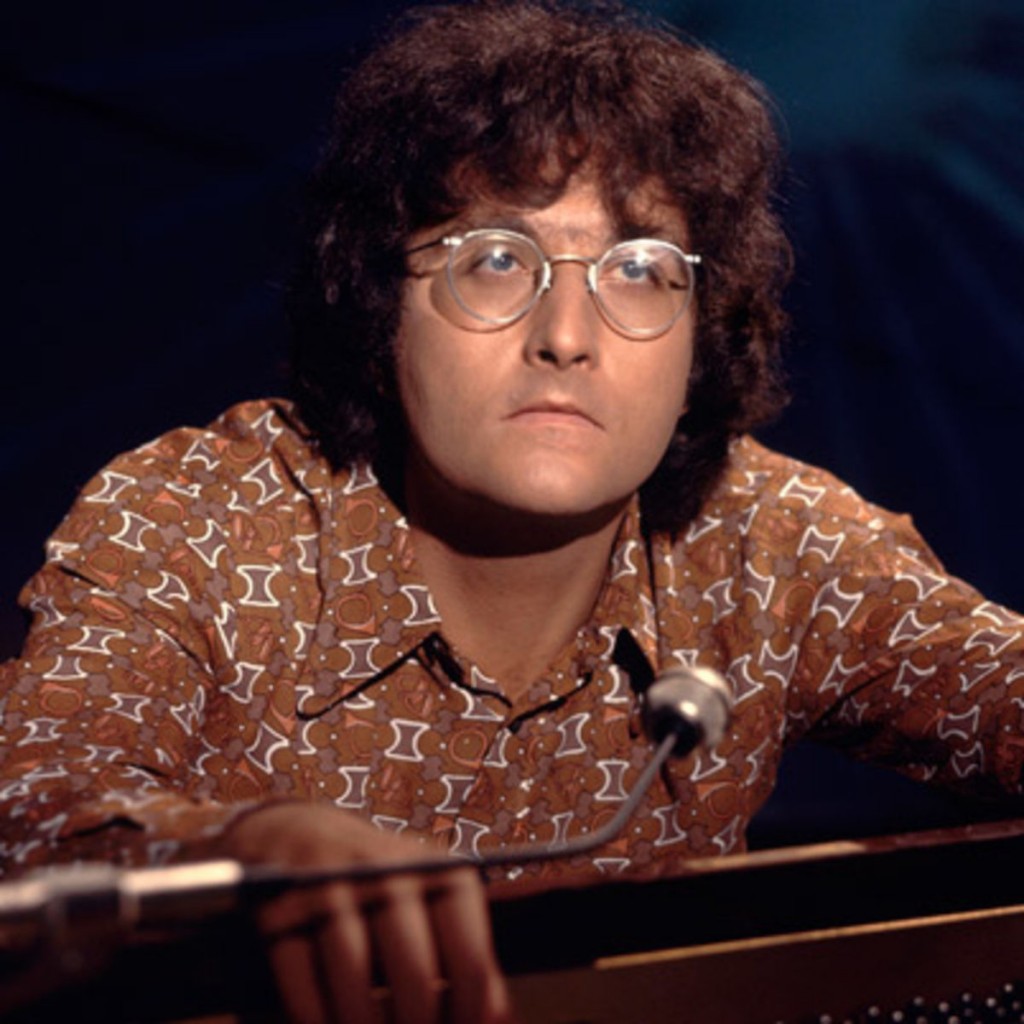 The good old boy himself Randy Newman, has today announced an extra date for his June 2020 Vicar Street shows.

The new date is June 21st, as the original booking for the 20th is totally sold out.

The American recording artist has penned some undeniably classic records, 1974’s Good Old Boys stands out as one of the most insightful releases from that decade.

Dark Matter, Newman’s most recent release, found the American turning his critical gaze upon modern politics and inwards toward his own growth. This tour will feature mostly material from that album and probably some classics too.

Also, did you know Newman ended up on Chance The Rapper’s latest album?

Tickets for the show on the 21st, at €81+, go on sale from October 14th from the Ticketmaster site.