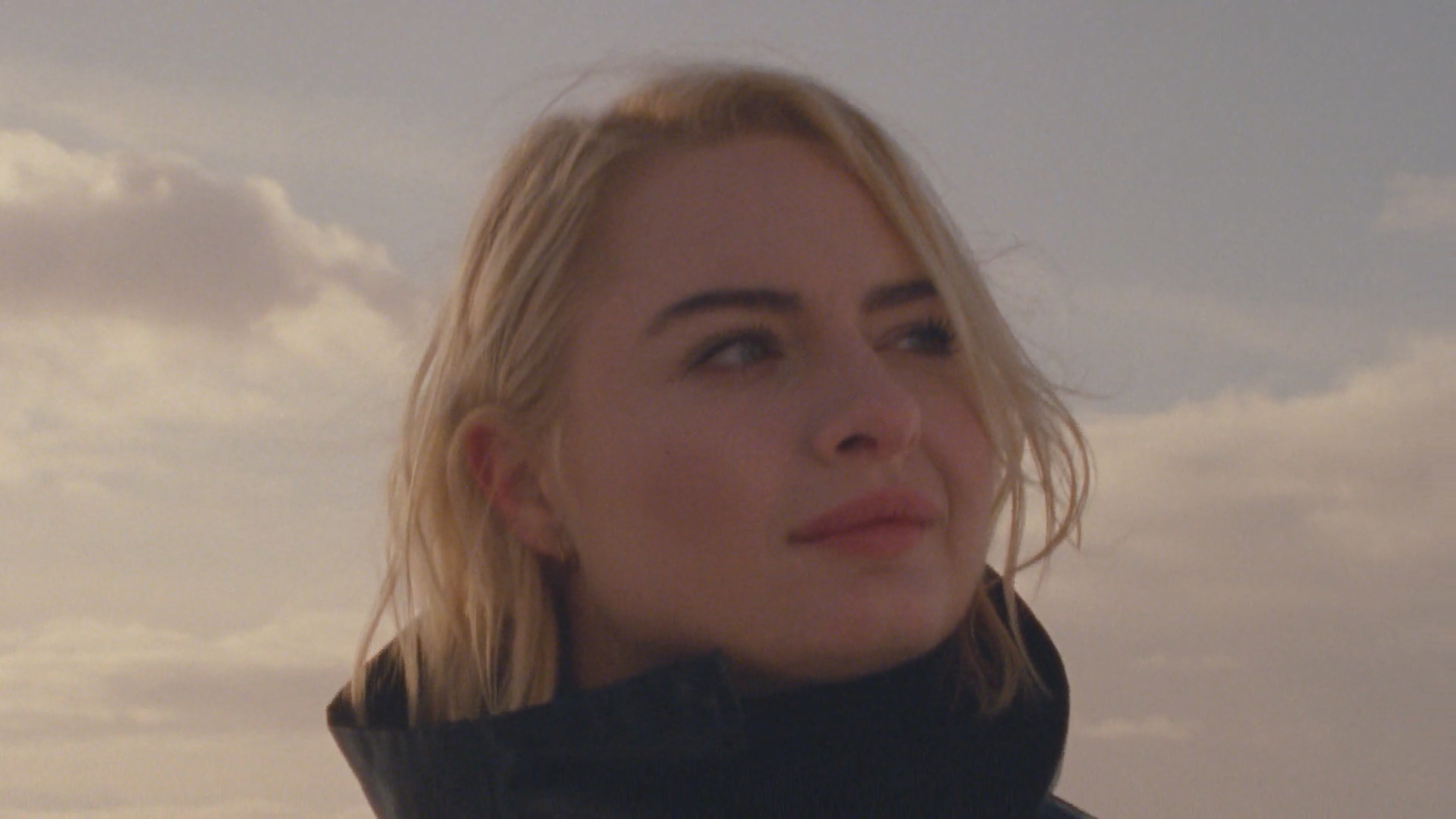 Låpsley has announced her long-awaited second album Through Water four years after her debut on XL Recordings on March 20th.

Since then, the DJ Koze Operator remix and last year’s Those Elements EP (which featured two tracks from the forthcoming album ‘My Love is Like The Rain’ and ‘Ligne 3’.

With Låpsley as the album’s main producer and writer, she whittled 100 tracks down to 10 for the record.

The ten songs reflect her newfound confidence, clarity and self-awareness as an artist, documenting a wealth of personal experiences and coming-of-age stories set against a thematic backdrop of water, climate, weather and the elements.