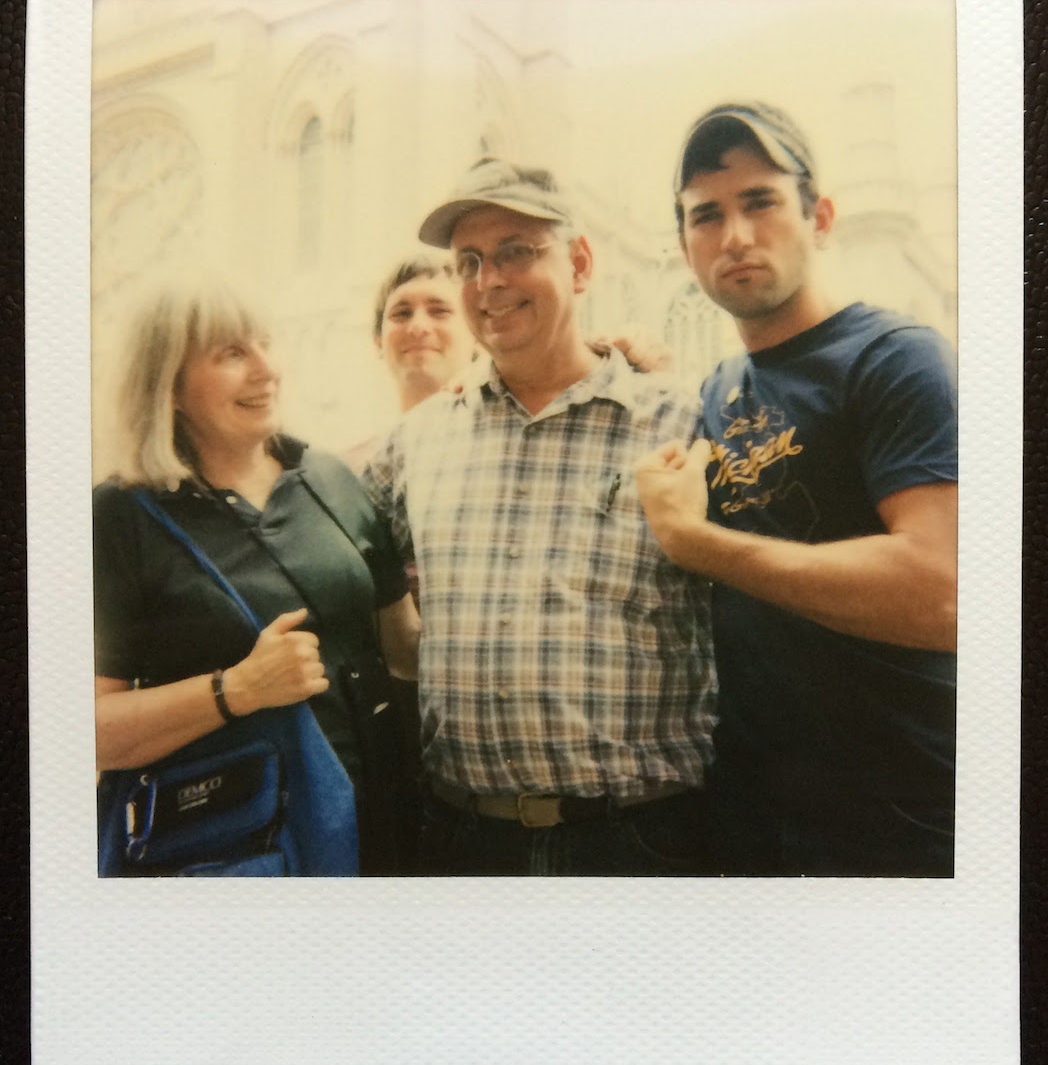 16 new Irish songs you should hear this week

Sufjan Stevens and his stepfather Lowell Brams (whose name you will recognise from Sufjan’s Carrie and Lowell and who cofounded the label Asthmatic Kitty) will release a collaborative album, Aporia, on March 27.

Aporia is out on March 27 on Asthmatic Kitty and appears to be a new age instrumental album of music featuring contributions from  Thomas Bartlett (Doveman), D.M. Stith, Steve Moore (Sunn O)))) and more. Listen to ‘The Unlimited’:

Stevens put together a Spotify playlist of tracks that inspired the album featuring Boards Of Canada, Colin Stetson, Vangelis, Peter Gabriel and more.

Full info below from the press release of how it came about.

Aporia signals a pivotal moment in Stevens and Brams’ relationship, which began in the early 1980s when Brams married Stevens’ late mother Carrie. Stevens and Brams maintained a strong relationship throughout Stevens’ adolescence and into adulthood, eventually founding Asthmatic Kitty Records together in 1999. In 2008, they collaborated on Music For Insomnia—a droning, heady collection of instrumental music referencing sleep aids and disturbances—as part of Asthmatic Kitty’s now-retired Library Catalog Music Series. In 2015, Asthmatic Kitty released Stevens’ LP Carrie & Lowell, which memorialised his late mother through the lens of her marriage to Brams.

Stevens and Brams recorded Aporia over the course of the last several years during Brams’ visits to Stevens’ home in New York. As opposed to the dissonant and niche approach of Music For Insomnia, Aporia finds the collaborators intently shaping a more palatable, New Age-inspired album. After tracking hours upon hours of music, the pair began isolating the best moments and piecing them together into songs. “You know how it is with jamming: ninety percent of it is absolutely horrible, but if you’re just lucky enough, ten percent is magic. I just kept pulling out these little magical moments”, Stevens says. With dozens of takes to sort through, Brams’ announcement of his retirement from Asthmatic Kitty provided the impetus for Stevens and Brams to create a finished product. With the help of several frequent Asthmatic Kitty collaborators, including Thomas Bartlett (Doveman), D.M. Stith, Nick Berry (Dots Will Echo), John Ringhofer (Half-handed Cloud) drummer and longtime collaborator James McAlister, keyboardist and trombonist Steve Moore (Sunn O)))), guitarist Yuuki Matthews (The Shins) and vocalist Cat Martino, Stevens and Brams put the finishing touches on Aporia.

Brams has been recording electronic and experimental music since 1986. He was born and grew up in West Alexandria and Dayton Ohio, graduating from Grand Valley State University in Michigan. Brams worked in retail and whole-sale bookselling until he co-founded Asthmatic Kitty Records with Stevens in 1998. In 1997 he made his debut in the Holland, Michigan band Con Los Dudes.