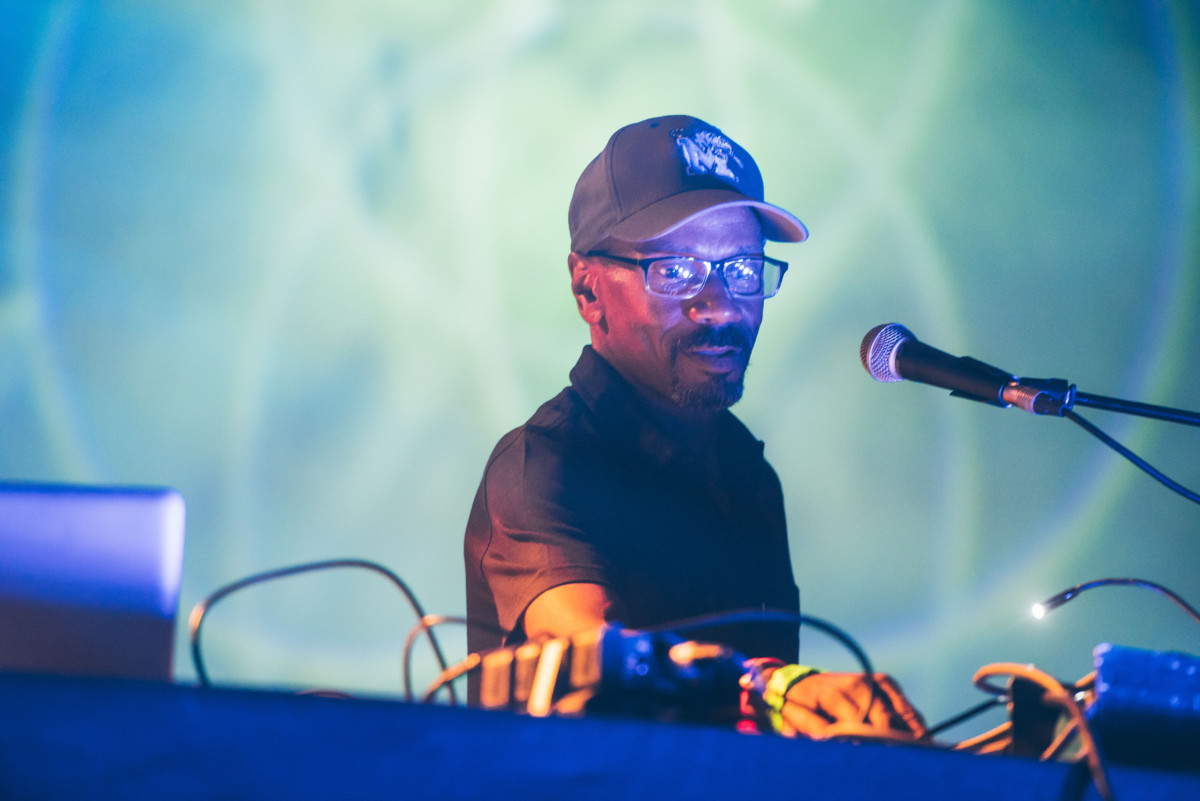 Belfast’s AVA Festival and Conference which takes place from June 1st to 2nd has announced that Chicago producer Larry Heard aka MR Fingers will be performing at the festival as well as taking part in the conference as a keynote speaker. Mr Fingers will be releasing his first album in 25 years this April.

Bicep will also be speaking at the conference discussing their album and live shows and Bulgarian producer Kink will be giving a live masterclass.

For more on the AVA Festival lineup check out this previous post here.

Weekend tickets from £70+ are available from avafestival.com