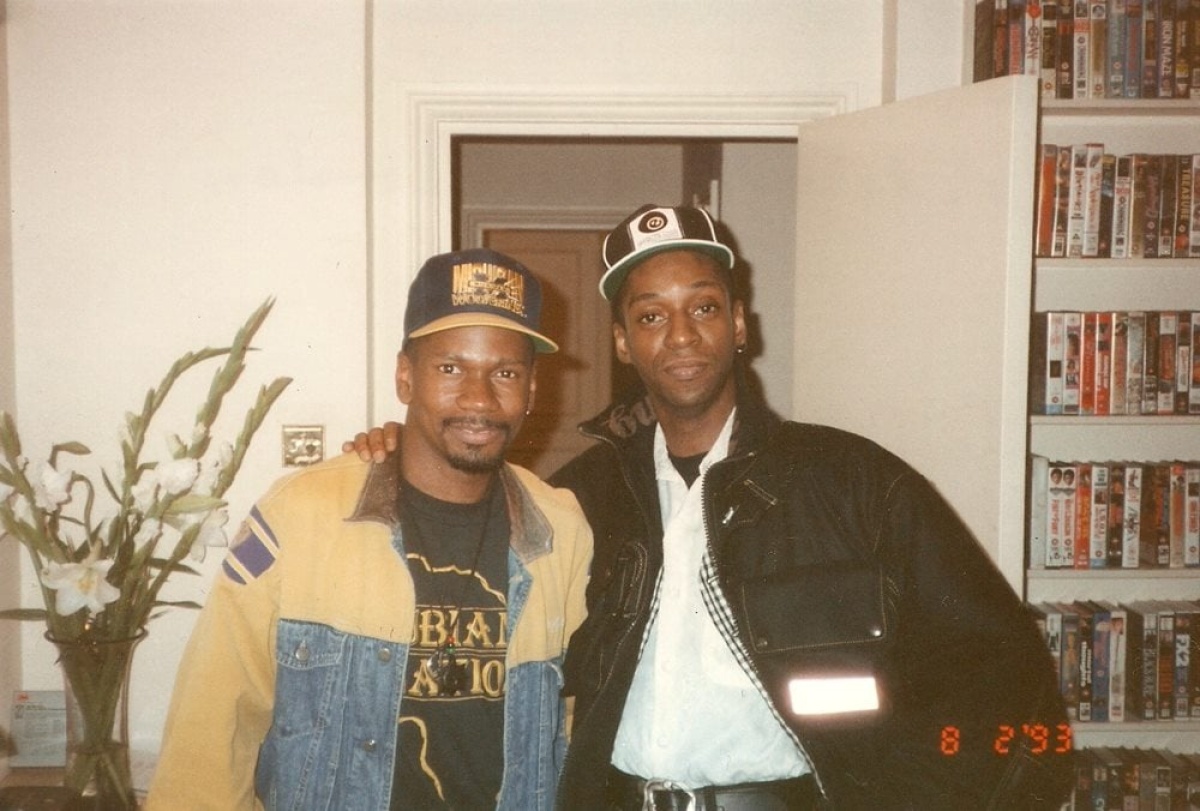 Two Chicago house music legends in Larry Heard and Robert Owens have succeeded in taking back ownership of the rights of some of their early material following legal action taken against Trax Records.

Larry Heard aka Mr Fingers and Robert Owens, who worked collaboratively as  Fingers Inc, sought damages of $150,000 per track, with a minimum of $1 million in total, in suit with support from TAP Music Publishing.

The pair said that their work including house classics like ‘Can You Feel It’ and ‘Mysteries Of Love’ were exploited by non-existent or questionable contracts, and never received any money or royalties from Larry Sherman’s Trax over the years.

For decades, the artists saw their work exploited via shoddily pressed records and global licenses but never saw a penny. The godfather of house, the late Frankie Knuckles, referred to TRAX as “barnacles” and refused to have anything to do with his releases for them.

Action was taken in June 2020, when Owens and Heard filed a lawsuit against TRAX, Sherman and his co-owner Rachel Cain, claiming copyright infringement, fraud and breach of contract. This alleged that Trax, Sherman and Cain…

“during the decades since [they] first began exploiting [Heard’s and Owens’] musical works … enriched themselves and brazenly exploited [the] musical works for their sole benefit, while encouraging, and enabling, and aiding and abetting others to do so as well.”

In May this year, Trax agreed to relinquish the rights for the musical works in question., a big victory for the original black creators of this seminal house music, righting a decades-old wrong.

“It felt beautiful, and it gives me peace knowing that there is a clear road moving forward,” said Owens to The Guardian this week. “I’ve seen the destruction that often occurs in this music industry, so I feel blessed and grateful for all those that have been here in my life, helping me through this journey, who wanted to correct something wrong.”

The songs in question include ‘Can You Feel It’, ‘Washing Machine’, ‘Beyond the Clouds’, ‘Bring Down the Walls’, ‘Distant Planet’, ‘Never No More Lonely’ and ‘Donnie’.