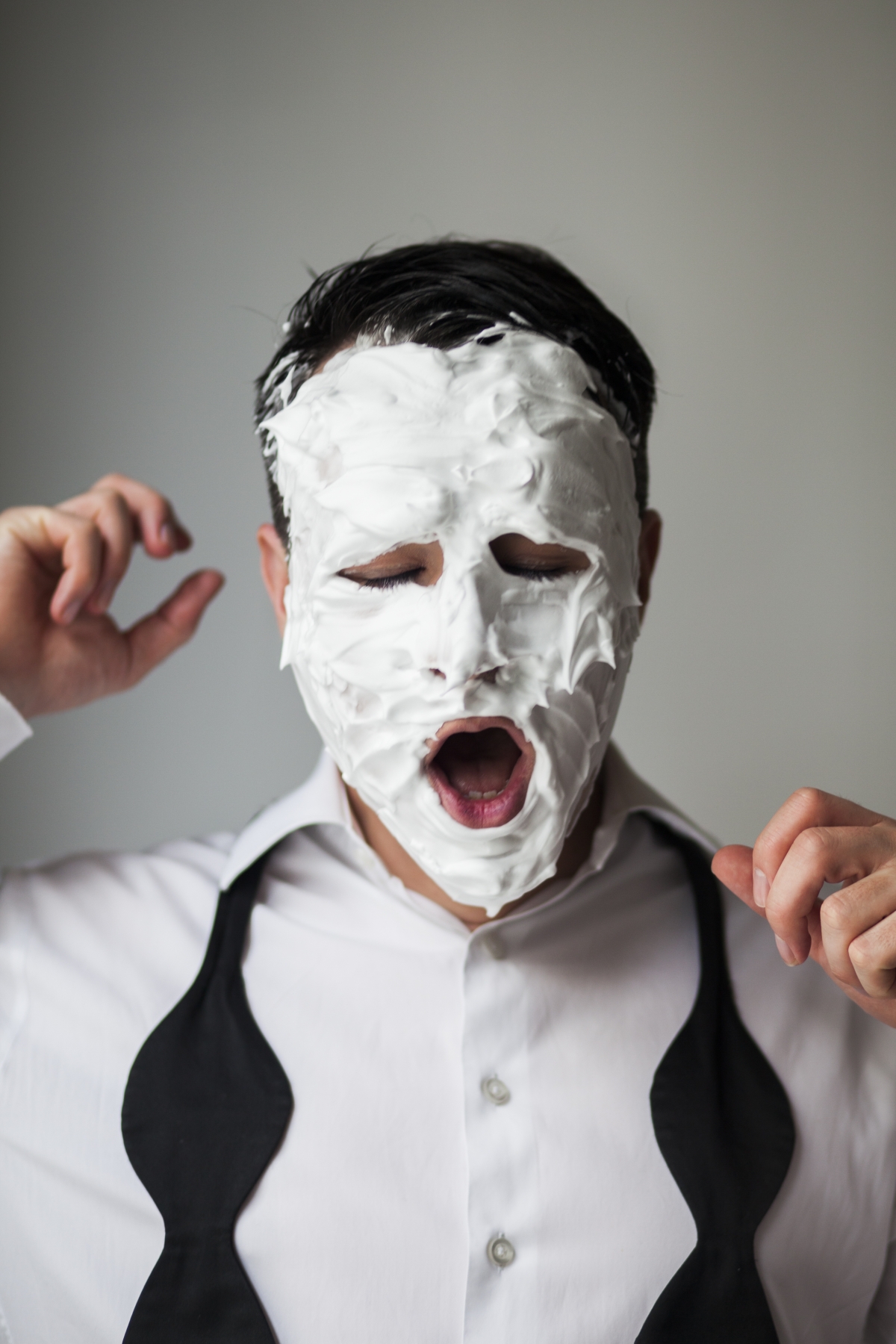 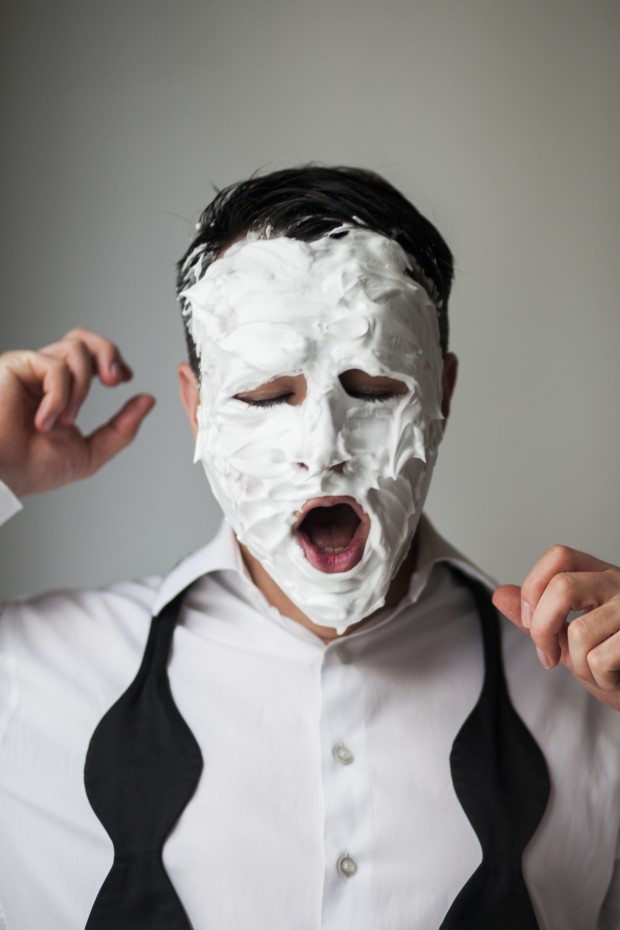 David Turpin’s idiosyncratic theatrical musical stylings might not be to everyone’s taste, and in truth it’s not been to my own in the past. However, Turpin has displayed an auteur’s style over two albums that suggests he’s always one to consider or reconsider.

Lately, Turpin’s been collaborating with a disparate cast of Irish musicians that have suggested an artist embracing a sound beyond his own: Gavin Glass, Cora Venus Lunny, Cathy Davey and electronic producer Hunter-Gatherer amongst others. You can hear the latter two on ‘Deer Trail’ below.

Turpin will release his new Stephen Shannon co-produced album We Belong Dead next week which was inspired by a “28 second near-death experience” and inspired by “20th-century choral pieces, vintage disco, trap music, Walt Disney scores pre-1967 and William Golding’s novel The Inheritors“. You may have already heard ‘The Hotel’ at Harmless Noise or ‘A Warning To The Curious’ on Soundcloud.

‘Garland’, the album’s eighth of 17 tracks, has an electro veneer that could be described as M83-esque complete with a star-aimed vocal line and rushing synthesizers that is as close to modern electronic pop that Turpin has come to date.