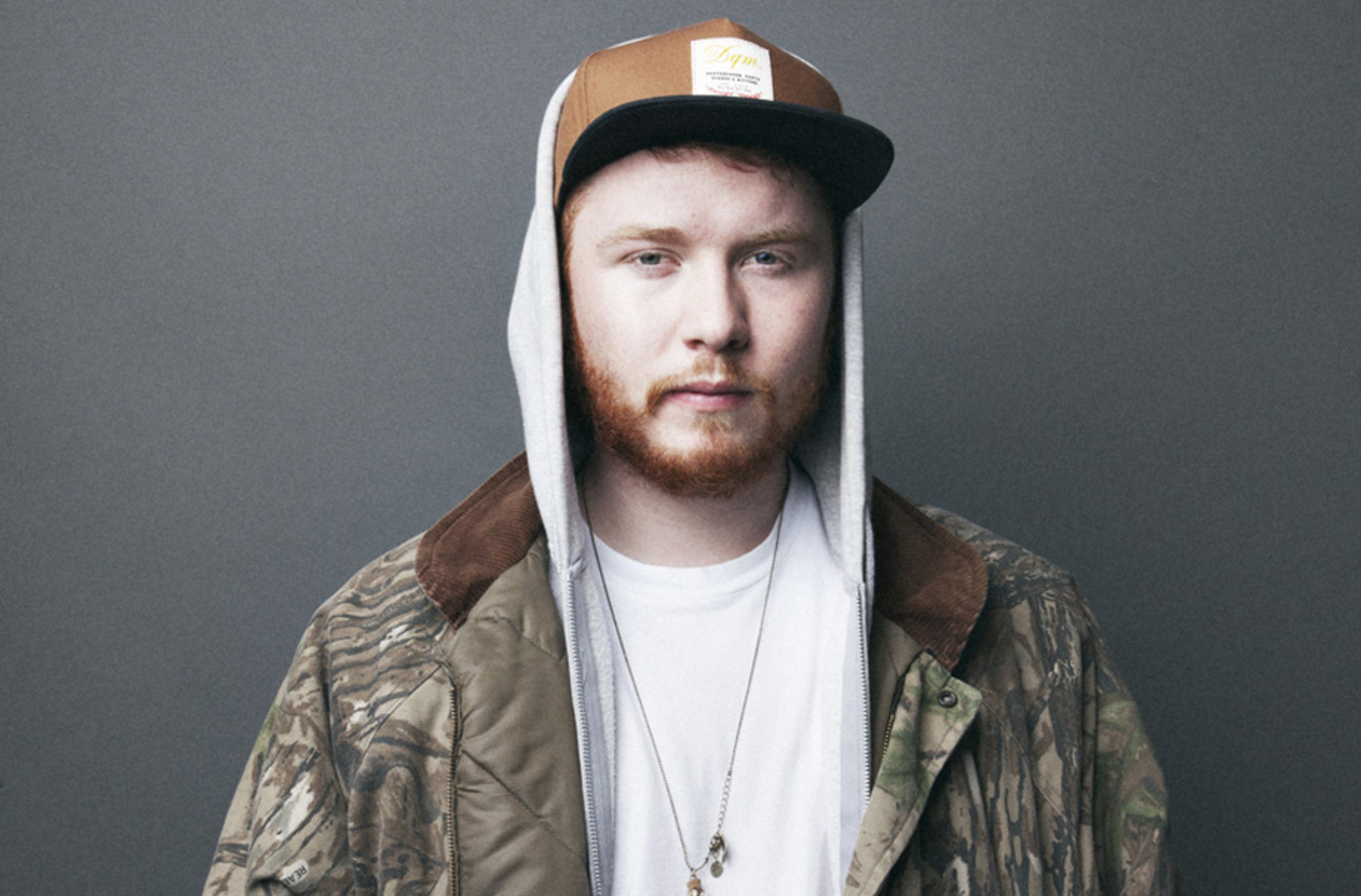 Shit Robot ft. Reggie Watts – ‘We Got A Love’

Gigs announced in the last week.

Loveable intimidating grump Bill Callahan has a new album Dream River, his 15th in total on the way and he’ll play Olympia Theatre on  Sunday 2nd February to “celebrate”. I’m pretty sure Mr Callahan does not celebrate his birthday, or even a winning lottery ticket.  Tickets priced from €27.50 (restricted view), €29.50 (circle and standing) plus fees from Ticketmaster.ie and Ticketmaster outlets this Friday  at 9am.

Little Green Cars packed out the tent at Electric Picnic so they must be fairly confident of doing the same in Vicar Street on Saturday December 7th. Tickets are €18.50 plus fees on sale Friday.

I caught some of Hozier’s sold-out  Unitarian Church performance this week and it certainly looks and sounds like the Dublin singer is heading down a bigger path: like a gospel-rooted version of folk singer James Vincent McMorrow. Impressive. Next stop: The Pepper Canister Church on December 8th. Tickets €13.50 on sale now from Ticketmaster.

Her real name is Nanna Fabricius but  the Danish former-ballerina wisely sticking to Oh Land plays the Button Factory on Sunday December 8th, the same night as Hozier. Tickets are on sale Friday priced at €16 plus fees.