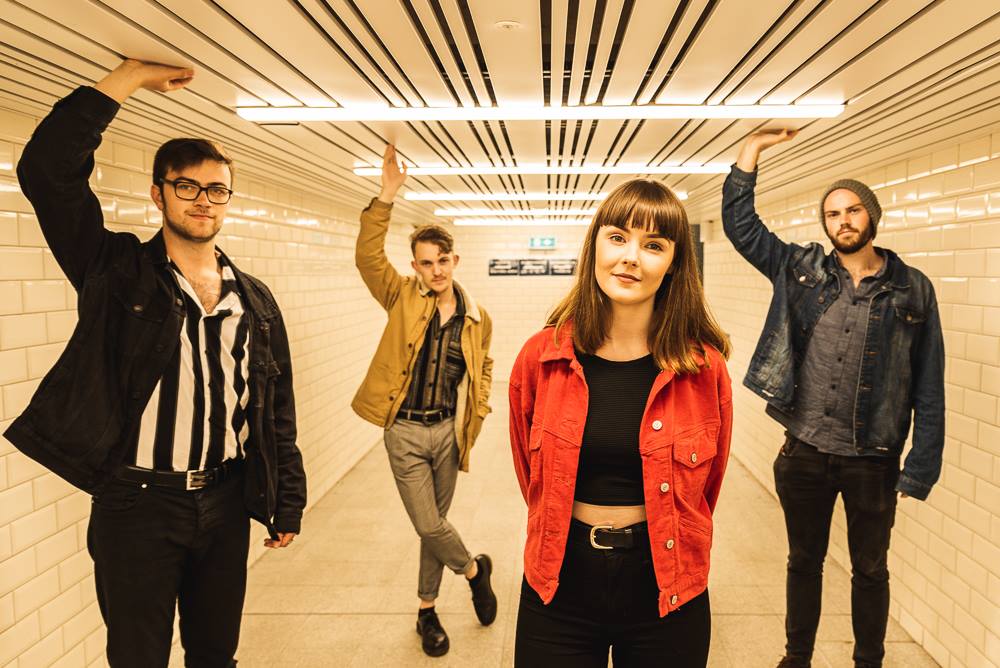 Podcast: A short history of the Beastie Boys plus Rosalia, Ariana & Julia

After years of working the live circuit, Limerick/Cork based artist Laura Duff finally graces our ears with her debut single ‘Up To You’.

The instrumental resonates a strange mix between Nina Simone and later Arctic Monkeys, creating an aura of familiarity and emotion that is further backed up by Duff’s soft and endearing voice.

This mixes perfectly with the lyrics of the song as they create a wholesome climate with themes surrounding friendship, love, ignoring the passage of time and appreciating the little things. 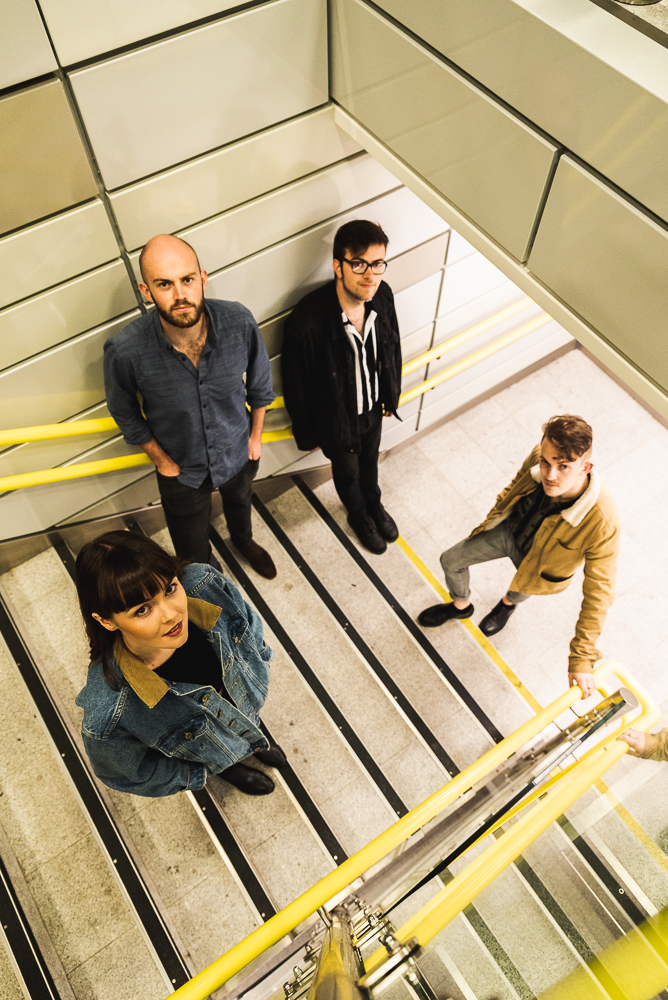 The single, which was recorded and produced by Christian Best of Monique Studios, Co. Cork, is the first track to be dropped from Duff’s upcoming EP titled, ‘For Your Company’, hinted for release early 2019.

Podcast: A short history of the Beastie Boys plus Rosalia, Ariana & Julia