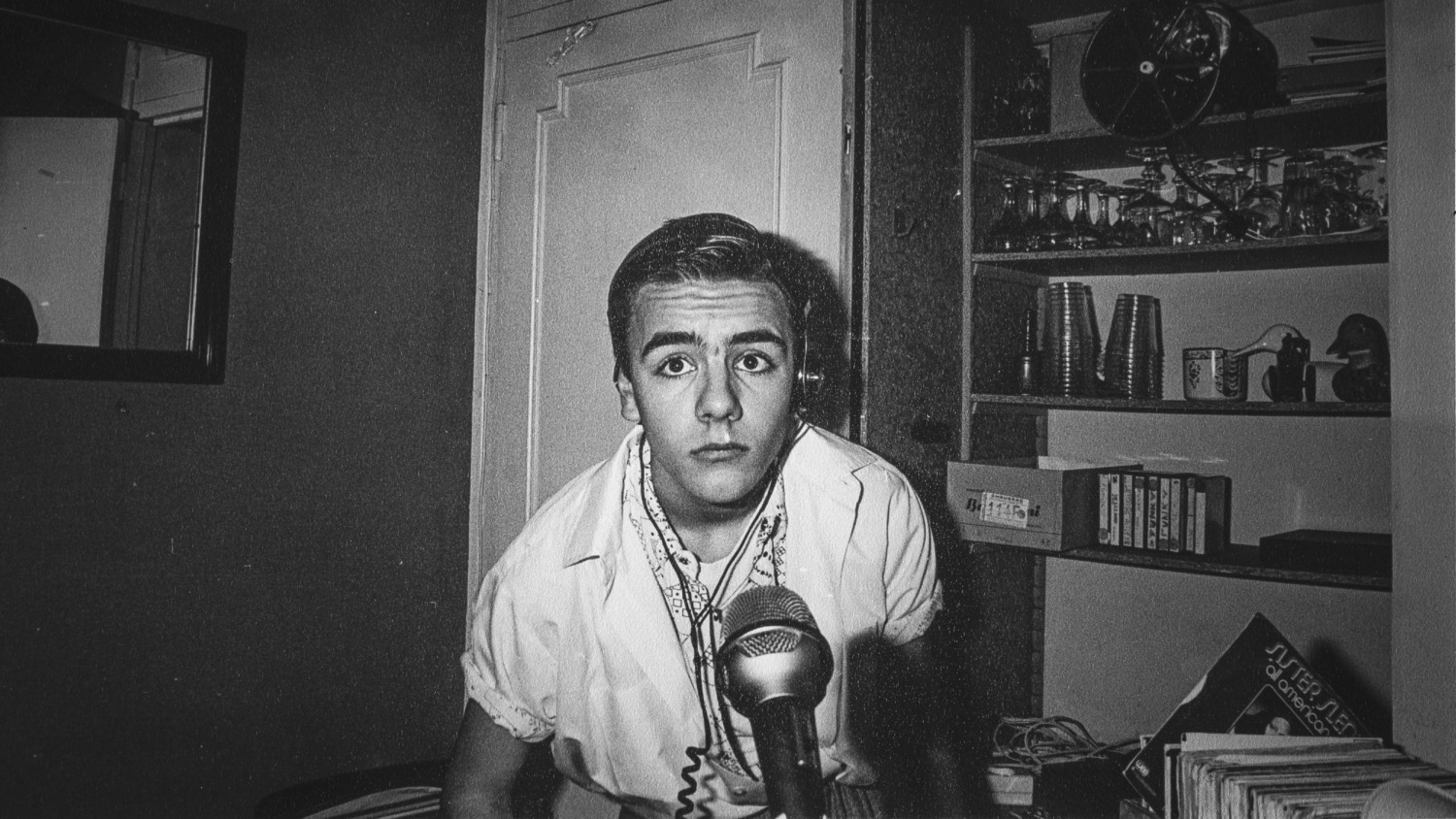 Laurent Garnier: Off the Record is a new documentary about the iconic French electronic music producer and DJ Laurent Garnier, which will be screening in select Irish cinemas from this Saturday in Belfast before screenings in Cork and Dublin in July.

The documentary by Gabin Rivoire tells the story of underground dance music through the career of Garnier from when he started DJing at The Haçienda in 1987, to his hand in Paris nightlife including The Rex, and co-founding the F Communication label, sowing the seeds of French electro and paving the way for the global success of French electronic artists, including St. Germain, Daft Punk and Justice.

The film is as much a history of club culture as a biography of Garnier, and deftly traces dance music’s roots from New York, Chicago and Detroit, through to raves and street parties in the UK and Europe and subsequent attempts to suppress the scene by authorities.

The doc is presented by Doc’n Roll and screened in cinemas across the UK and Ireland and available to buy via download from July 15th 2022.

The film will be , through Doc’n Roll’s on-demand platform Doc’n Roll TV, as well as iTunes and Amazon Video.

Doc’n Roll will host the London premiere of the film at the BFI Southbank on Saturday 9 July, including a special Q&A with Laurence Garnier and an after-party at Spiritland Royal Festival Hall.