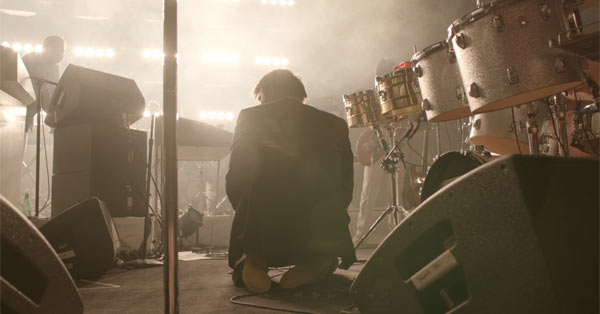 Update: After selling out in two cinemas, Shut Up and Play the Hits will now show in a lot more nationwide:

All the above cinemas will show the film with a live satellite link up including an interview with James Murphy on Tuesday September 4th.

And if you can’t make that date, the film goes on general on September 7th in Light House Cinema, Dublin and Eye Cinema, Galway.

The film will be released on DVD and Blu-Ray with the documentary and the entire four hour set of the band’s Madison Square Garden farewell in the US next month (it’s on iTunes now in the US) but you can pre-order it with goodies on Pledge Music.