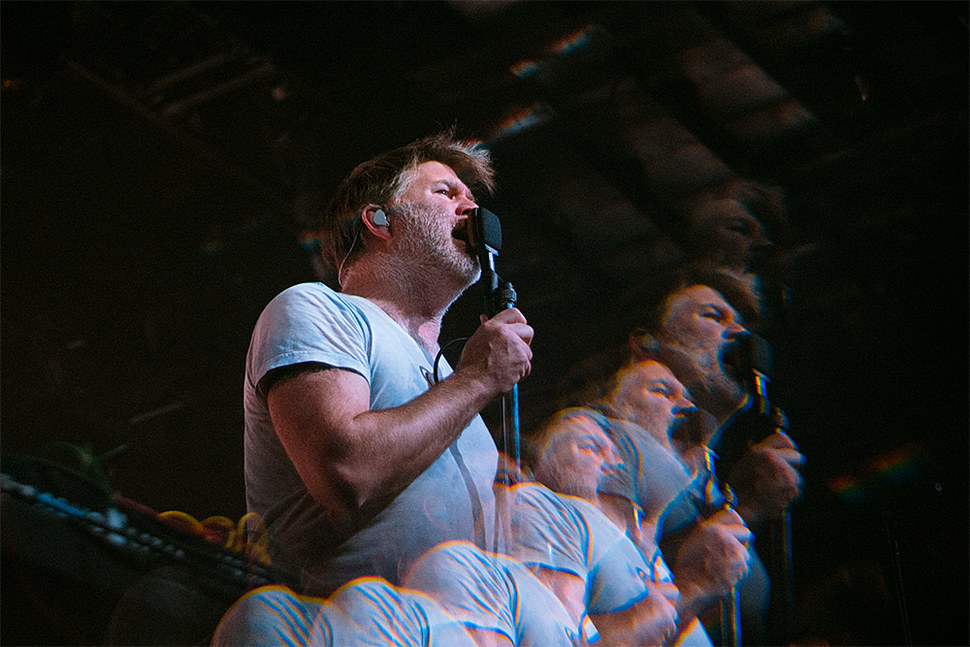 LCD Soundsystem have relesed their first song since the release of American Dream in 2017.

‘New Body Rhumba’ features on the soundtrack of Noah Baumbach’s new film White Noise, a film adaptation of Don DeLillo’s novel of the same name, that stars Greta Gerwig, Adam Driver, Andre 3000, and Don Cheadle and will debut on Netflix on December 30th.

LCD Soundsystem’s James Murphy has scored two of Baumbach’s previous films, Greenberg and While We’re Young and the song apparently features as the soundtrack to a big musical number in the film.

LCD Soundsystem recently played a residency in London (and I went and it was great), that came after shows in NYC in late 2021. Last Christmas they released the  LCD Soundsystem Holiday Special on Amazon Prime, a performance film of sorts.

Here’s a trailer to White Noise.