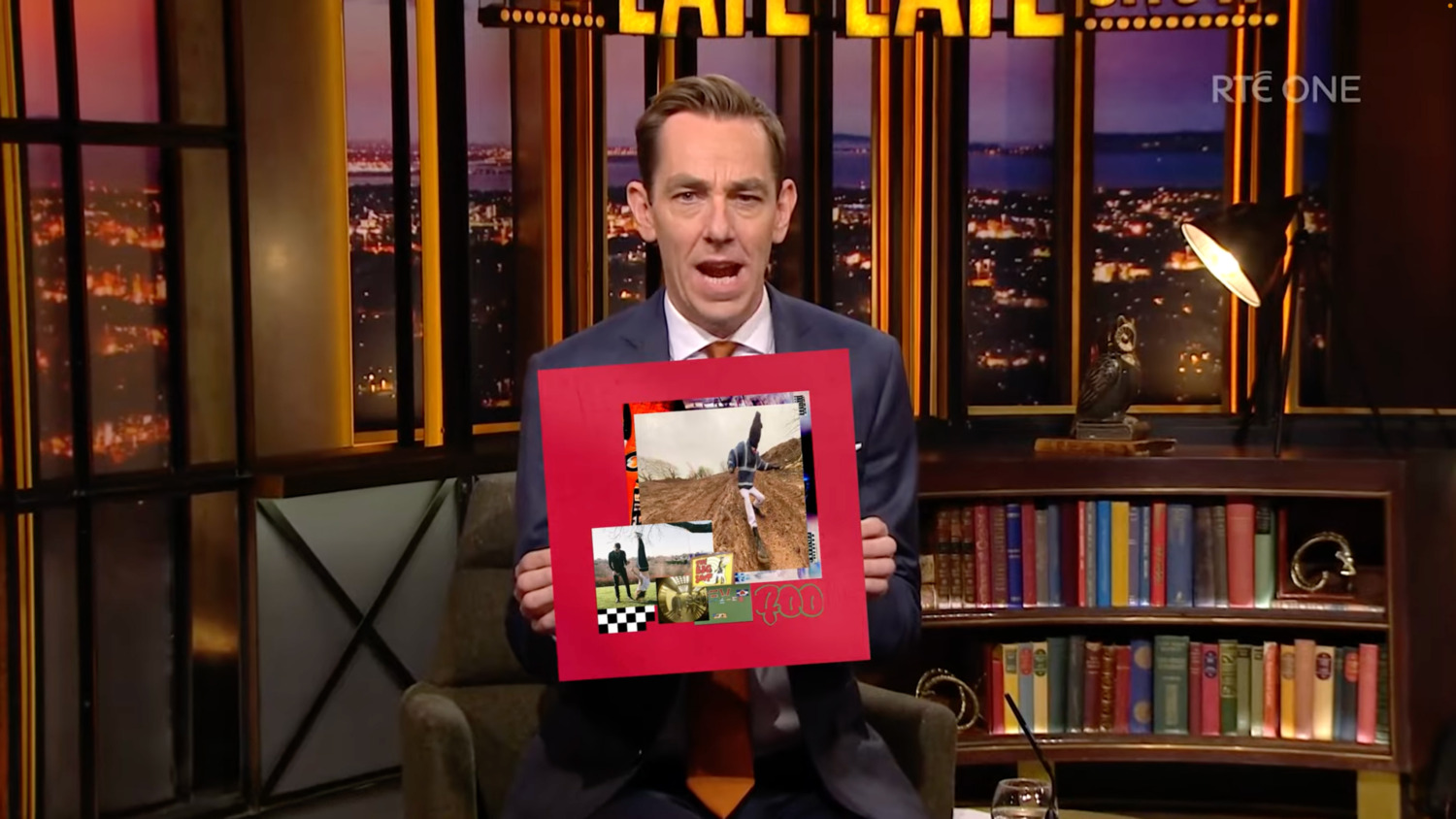 Cork label Hausu are out there releasing alternative music in the fields of electronica, hip-hop and R&B particularly, and the label’s latest release will be a full-length debut album from Actualacid, called Boredoms 400, out on Friday October 28th.

A single and video called ‘Half Time’ is out today and crosses the streams of a few different styles – psychedelic mind-melding hip-hop, electronic bass, vaporwave, internet meme culture, and influences from deep South American rap, with a rapper called Stuntt Mane from Sligo. What’s going on here? Not clear.

But it’s also rare to be genuinely dumbfounded by an artist these days so I’ll take it.

Imagine ultra-mashup culture artists like Girl Talk if they featured songs no-one ever heard, and you get some of the freneticism of what’s happening here….

The label’s press info about the record by Colm Cahalane of Hausu is also very much worth a read:

boredoms 400 is actualacid’s debut album and it feels volatile to the points where words fail me. let me try and paint the scene. a plastic iPod nano case with semtex veins, an orla kiely bulletproof vest, custom bebo themes with pentagrams and blingee glitter, kevin shields calling a seance with lord infamous, stolen lambs from some kerry farmer for sacrifice. jack corrigan’s solo project features wall to wall bars from stuntt mane (I’ll explain). there’s also a sample from a quentin tarrantio interview, a chopped up gospel refrain, crisp string sections, zero-to-one-hundred dynamics and a prince-esque guitar solo that bleeds purple. an AI-simulated american rapper whom we won’t name for copyright reasons talks about spice bags before glitching into gibberish flows.

how we got here is a tale told over a million rewrites, revisions, distractions and directions. I hadn’t even met jack when his debut ep boredoms 500 dropped, and I wrote the press release for it. now, I’m selling its sequel “sequel”. I trained a neural network on 700 classic hip-hop mixtapes to generate mutant elements of the artwork for it; unknowable glyphs of diamond and gold collide in the infinite deep south.

whatver lies in 300 and beyond is not known to me and I’m a little afraid.

stuntt mane is a rapper who leaves no trace in the digital world but who jack swears is his cousin from sligo – I’ve met him only on the few occasions we’ve put these songs on live. he is by all accounts a gentleman. the man who wrote the line “getting body-positive in the back of a mcdonalds / when she says she only wants me for my sauce I said you got it” doesn’t seem to want a career as a rapper or even feature credits for this album. he name-drops me on one of the tracks? we stay in frequent correspondence but it’s mostly just me asking what the hell his lyric about father john misty was because my ears just aren’t grabbing it. some lines have been stuck there for months. “visor down like donald duck doing taxes”

I’ve known jack corrigan for four years and he’s the greater enigma, if you ask me. it’s my job to sell you this record and like I don’t know why he made an album that takes memphis rap tropes and puts them through shoegaze scuzz until every frequency is saturated. I’ve heard thousands of versions of some of these tracks and no more than one of some others. this is my personal Yandhi. he won’t make another album like this again either, so if you like this, get to loving it.

jack corrigan showed up to a gaff with three other hausu heads, played them the album on the day he finished mixing it for maybe the tenth time. it was emotional and exhausting. we hugged him and raved incandecent about the record. he stepped out the door and vainshed and went to bed by 10:30pm. behind him he left his phone, wallet, passport, sunglasses, hard drive and an unopened can of sour apple four loko. we found him in the morning unshaken and well-rested.

when I met jack corrigan he was growing his hair out saying he wouldn’t cut it because he wanted it to be shaved off in a music video; suspended upside down from a tree while an attractive man removed strips of his hair. he knew what song he wanted this to be for, too. it still took two years of long hair that he hated before he finally got in front of a camera.

you know that weird emoji of a man in a business suit levitating? 🕴? that’s boredoms 400.