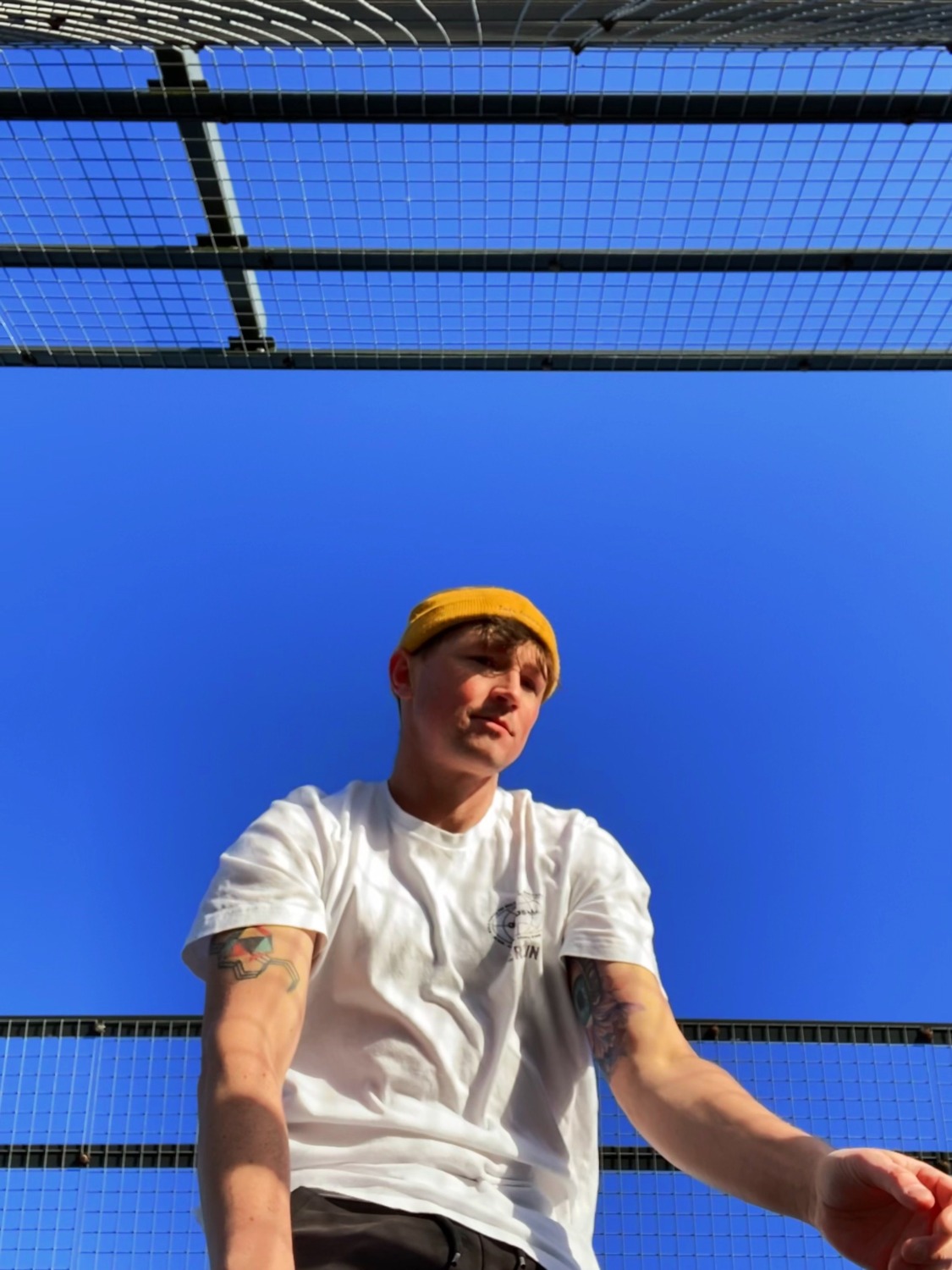 Le Boom have been announced for a midnight show at the 3Olympia on Friday December 2nd 2022.

Tickets from €29.90 plus fees are on sale Thursday 28th July at 10am from Ticketmaster.ie.

Le Boom returned last October with a different lineup and has since released ‘Friday Night’ which has been remixed by Gabe Gurnsey and Jordan Nocturne who Leech provided vocals for on recent song ‘Day 2’.

A Le Boom double-A-side release will be out in three weeks’ time on Le Boom’s own label, Innocent Chap Sounds.

“I’ve been really inspired by the secret location parties we’ve been doing in cities around Europe- we’ve played in basements, disused warehouses and woodland areas and I want to bring all of that energy and intimacy to the 3Olympia. 3Olympia is so iconic, such a gorgeous place and feels like the perfect setting for our next big one. It feels like everything we’ve been doing recently is gearing towards this party and I’m absolutely buzzed for it. ‘This one is about the audience, it’s not just a show, it’s a party and I can’t wait for us all to fill that room with so much love and energy’.”