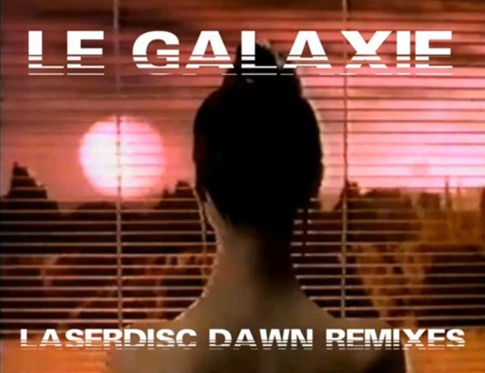 My favourites at the moment are Trophy Boyfriend’s AM-Chillwave take on ‘Powers Of Miami’, Herman Y Hermano’s disco edit which was played in the Workman’s last week and worked well on a dancefloor but there’s not a foot wrong here. Evidently, Le Galaxie lend themselves to remixes.

Le Galaxie’s upcoming gigs include a gig at one of the last Animal Disco nights in Belfast, Galway Christmas Party and a New Year’s Eve bash with Tieranniesaur and more in the Workman’s in Dublin.