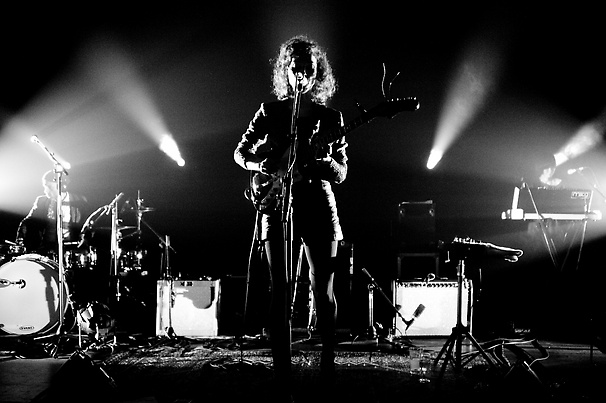 St. Vincent, Band Of Skulls, Ben Howard, and Rams Pocket Radio have been added to Other Voices 10 (OV X) which takes place next week in Dingle from the 1st to the 5th of December. I’ll be down there this year reporting on every night’s proceedings. If you’re still hoping for a ticket, there’s a big list of ticket competitions running at the Other Voices website.

Even if you don’t get tickets, Dingle is a good place to be next week, the local pubs will be showing the action live from the Church and the Dingle’s Christmas Festival of Light also takes place that weekend, with Other Voices Music Trails, markets, guided walks, treasure hunts, book readings, theatre, street music, and more.