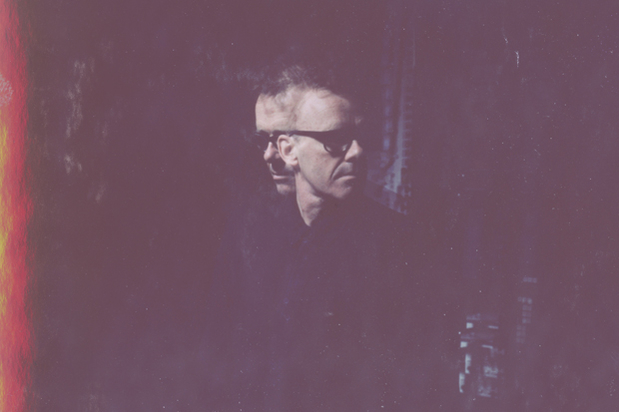 It was 1999 the last time Leftfield released an album. The duo of Neil Barnes and Paul Daley released two classic albums in Leftism and Rhythm & Stealth.

Daley didn’t return when the Leftfield name was brought back to life to play festivals (Barnes is DJing as Leftfield at the upcoming BD Festival) but however, there is a new Leftfield album on the way called Alternative Life Source and it will feature TV on the Radio’s Tunde Adebimpe, Ofei, Sleaford Mods and Channy Leaneagh of Poliça.

That all sounds very much like the standard of The Prodigy and the Chemical Bros ten years ago roping in guest stars for a full-length. I don’t know how to feel about it. For now, the one track we do have ears on ‘Universal Everything’, is a pulsing techno monster that sounds a lot like Modeselektor. How do we feel about Leftfield returning? 👍 or 👎

The album is out in June on Infectious.

Listen to Hystereo’s ‘Aquarium’, the first release on This Greedy Pig’s new label