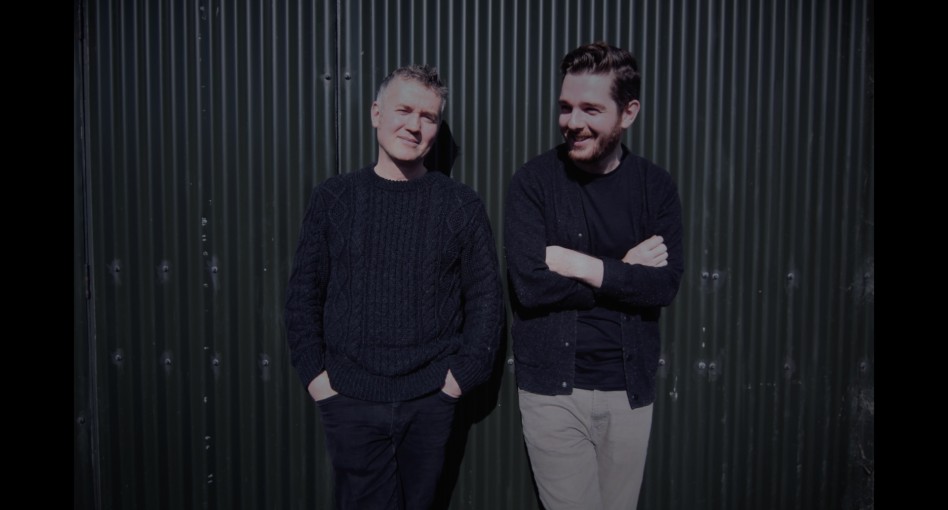 After revisiting the 90-minutes of music with a new objective the duo are now releasing a re-constructed version which will mark the duos debut album as Solkatt.

“Solkatt is the sound of a hardware synth-loving duo with a penchant for danceable grooves and subtle string arrangements.”

‘Je Suis’ is the first single from the album, an ambient dance track with a fueling melody and an underlining sombre tone.

Peter Lawlor is also known under the name of his own electronic project Replete. Leo Pearson has previously worked with artists such as David Holmes, Shit Robot, Elvis Costello, U2 and more recently been apart of Future Bones.

Solkatt play their first live show at The Bernard Shaw on March 24th as part of Moots 3 year birthday celebrations.